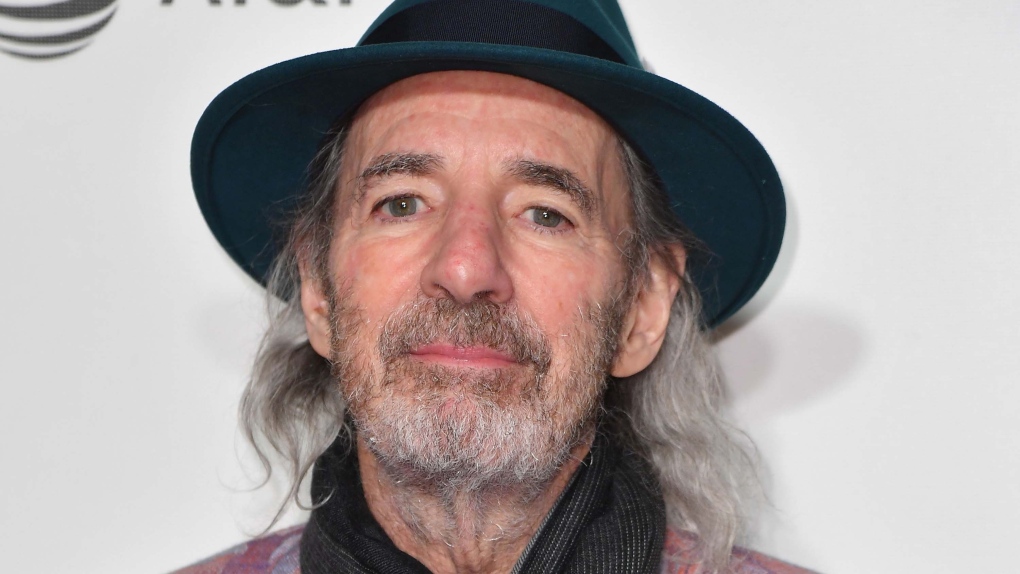 Harry Shearer voices multiple characters on "The Simpsons" -- including a Black doctor -- and has some thoughts about White actors voicing non-White characters on the long-running animated series. (ANGELA WEISS/AFP/Getty Images)

Harry Shearer voices multiple characters on "The Simpsons" -- including a Black doctor -- and has some thoughts about white actors voicing non-white characters on the long-running animated series.

"I have a very simple belief about acting," Shearer said during an interview Monday with Matt Chorley on Times Radio. "The job of the actor is to play someone who they're not."

It was announced in June that the beloved series would no longer use white actors to play non-white characters. The decision followed one of its stars, Hank Azaria, saying he would be willing to stop voicing the South Asian character Apu Nahasapeemapetilon.

Azaria's comments came after comedian Hari Kondabolu's 2017 documentary "The Problem with Apu" debuted and portrayed the Nahasapeemapetilon character as a negative, stereotypical representation of South Asians.

Nahasapeemapetilon, an Indian-American with a thick accent, operates the Kwik-E-Mart convenience store in the fictional town of Springfield.

Months after the documentary was released, Azaria -- who is not South Asian -- said during an appearance on "The Late Show with Stephen Colbert" that he was willing to step aside from the role.

"The idea that anybody, young or old, past or present was bullied or teased based on the character of Apu, it just really makes me sad," said Azaria, who voices multiple characters on the show, including Moe Szyslak and Chief Wiggum. "It was certainly not my intention. I wanted to spread laughter and joy with this character and the idea that it's brought pain and suffering in any way, that it was used to marginalize people, it's upsetting."

The conversation has taken on a fresh nuance given the current racial reckoning in the U.S.

He said during his appearance on Times Radio that he attributed part of the show's success to the fact that it has more than 50 continuing characters -- which allows for a wide range of storytelling.

In terms of actors playing characters that are not their race, he said "That's the gig. That's the job description."

"I think there's a conflation between representation, which is important -- people from all backgrounds should be represented in the writing and producing ends of the business so they help decide what stories to tell and with what knowledge -- and performance," Shearer said. "The job is playing someone I'm not."

When asked whether he thought the show's decision was a mistake, he said he wasn't "opining publicly on that matter" and joked, "We don't get paid by the voice."

Shearer appeared on Times Radio to promote his new satirical album, "The Many Moods Of Donald Trump," which is slated for release later this year.

Reached by CNN, a spokesperson for the actor said his comment was just a general statement regarding the nature of acting and added "Mr. Shearer doesn't have the life experiences of most characters he's ever played, on the Simpsons or off."

A spokesman for "The Simpsons" told CNN the show had no comment.

CNN has also reached out to the show's parent company, Disney, for comment.