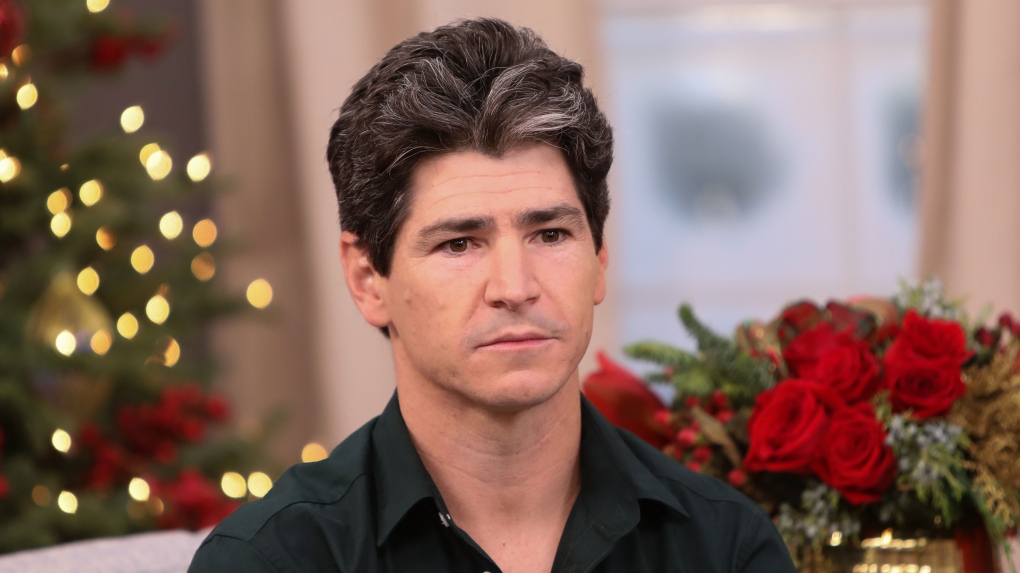 Michael Fishman is sharing his story of loss and grief in an attempt to help others.

"The Conners" star appeared Wednesday on "Tamron Hall" and talked about his teenage son, Larry, who died in June from an overdose.

Fishman, who originated the role of DJ Conner on "Roseanne" and continued it on "The Conners," was in the process of adopting Larry whom he met through Larry's older sister after she asked Fishman to be her dad.

The actor, who also shares two children with his ex-wife Jennifer Briner, said Larry had previously been in foster care when he came into Fishman's life.

"I feel like I came to Larry maybe later than I wish I could," Fishman said of the teen. "I think for parents, you know, you wish you had more time."

Fishman said his son "tried drugs that turned out to be bad drugs that multiple people had a very serious reaction."

The grieving dad told Hall he went public with the hopes of reaching even one person.

"A couple years ago, I probably would have never shared this, to be honest with you," Fishman said. "The really important part is that you're brave enough to admit when you struggle and that you need help or that you aren't strong."