The Beatles' legend lives on, 50 years after break-up 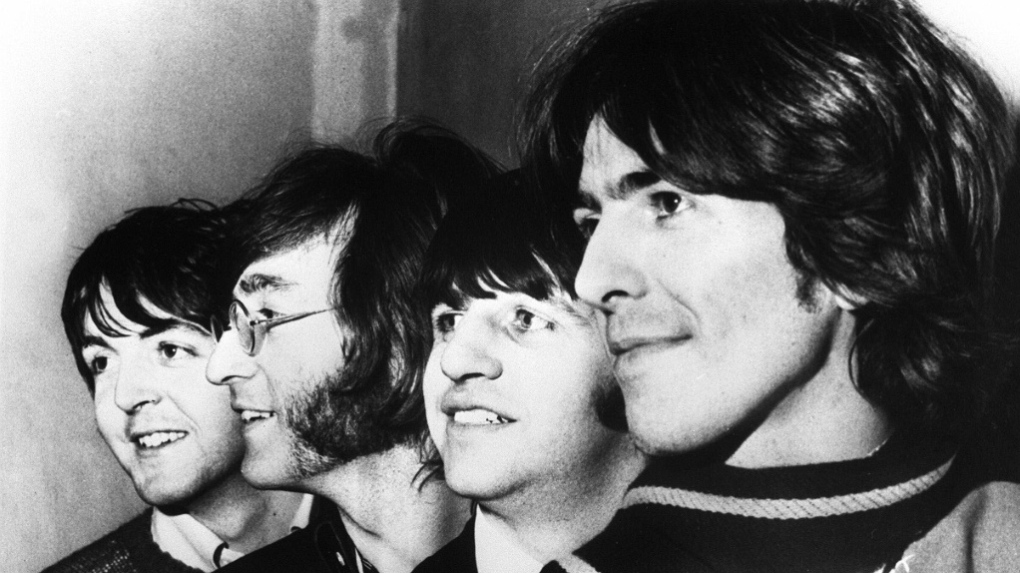 Fifty years after their unofficial break-up, the so-called "Fab Four" are still popular and present, in spirit if not in the flesh. (AFP)

LONDON, UNITED KINGDOM -- When The Beatles went their separate ways in the early 1970s, few thought that half a century later the pioneering band would still influence pop music culture.

But, with Friday marking 50 years since their unofficial break-up, the so-called "Fab Four" are still popular and present, in spirit if not in the flesh.

"The Beatles were said to have been the 20th century's greatest romance, but no one then could have foreseen that such an already phenomenal accomplishment would extend into the next century," band historian Mark Lewisohn told AFP.

"50 years now after breaking up, The Beatles remain an artistic ultimate, leading creative people everywhere to the limitless playing field, open to all," said the ardent author of "Tune In," the first instalment in a trilogy, "The Beatles: All These Years."

Flashback to the April 10, 1970, release of an interview with Paul McCartney, in which he suggested The Beatles were done making records together, and the band's legacy seemed far less certain.

Given shortly before the release of his first solo album, McCartney stopped short of announcing the formal break-up of the band in the brief and ambiguous Q&A.

But asked if he foresaw a time when his prolific songwriting partnership with fellow Beatle John Lennon would restart, his blunt reply -- "no" -- spoke for itself.

"McCartney Breaks Off With Beatles," The New York Times headlined.

A British High Court case later that year to dissolve the business partnership made it official.

"A whole generation had grown up with The Beatles ... they had a Beatles album for every important stage in their life," he said.

"A lot of people thought it's just dreadful ... it's just a bleak future without them. It truly did feel that way."

But the band's bountiful catalogue has aged well.

They remain the best-selling music artists of all time, with enduring hits from "I Want to Hold Your Hand" and "Hey Jude" to "Yesterday" and "Let It Be" familiar to at least four generations of fans.

"They're not over," Norman told AFP. "They're still everywhere. They're still in our language. They're in our headlines... quoted all the time, their music is still played.

"The charm is just indestructible."

After busting out of Liverpool, England in 1960, The Beatles -- Lennon, McCartney, drummer Ringo Starr and lead guitarist George Harrison -- became a social phenomenon.

But by the late '60s, with the band "more popular than Jesus" -- as the late Lennon once quipped -- so-called Beatlemania was taking its toll.

He confessed in a recently discovered interview that the 1965 song "Help!" was a cry for exactly that.

Meanwhile, relations within the band, especially between Lennon and McCartney, had frayed.

By the time of McCartney's announcement, they had not played live in four years. Starr and Harrison had solo records as well, while Lennon and his Japanese artist wife Yoko Ono had formed the Plastic Ono Band.

McCartney formed Wings, which included his wife Linda, in late 1971 and despite initial criticism, it eventually prospered.

He, Harrison and Starr had fruitful solo and collaborative careers, while Lennon and Ono increasingly devoted their attention to pacifist activism.

The Beatles almost got back together in the mid-1970s, but issues involving rights could not be resolved, according to Norman.

Then, in 1980, Lennon was shot dead in New York by Mark David Chapman, believed to suffer from mental illness.

McCartney said in 2016 that he had fortunately patched things up with his former bandmate before tragedy struck.

In 1982 he wrote "Here Today," and later explained it was his way of saying "I love you" to Lennon.

The pair's relationship had been The Beatles' main creative force.

"Lennon and McCartney were giant talents and produce an absolutely magical product together," said Norman.

"There's a universe of difference between shallow celebrity ... and the true artistry with which The Beatles and other creative talents nourish the soul and inspire joy," he declared.