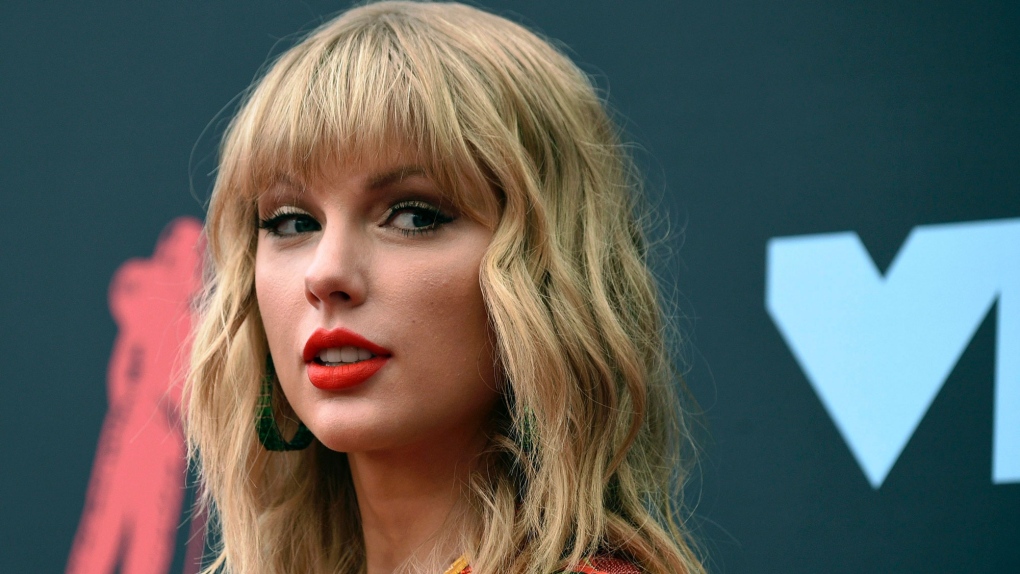 Taylor Swift is over the jokes.

The singer tweeted Monday to express her displeasure with a joke included in the Netflix series "Ginny & Georgia."

"Hey Ginny & Georgia, 2010 called and it wants its lazy, deeply sexist joke back," Swift tweeted along with a closed caption of the joke "What do you care? You go through men faster than Taylor Swift."

Swift's romances have been well documented, as has the fact that she's been in a relationship for a while now with British actor Joe Alwyn.

On Monday she tweeted her desire that folks "stop degrading hard working women" and used an expletive before taking on the streaming service with whom she partnered on her "Miss Americana" documentary last year.

"Also, @netflix after Miss Americana this outfit doesn't look cute on you," she wrote. "Happy Women's History Month I guess."