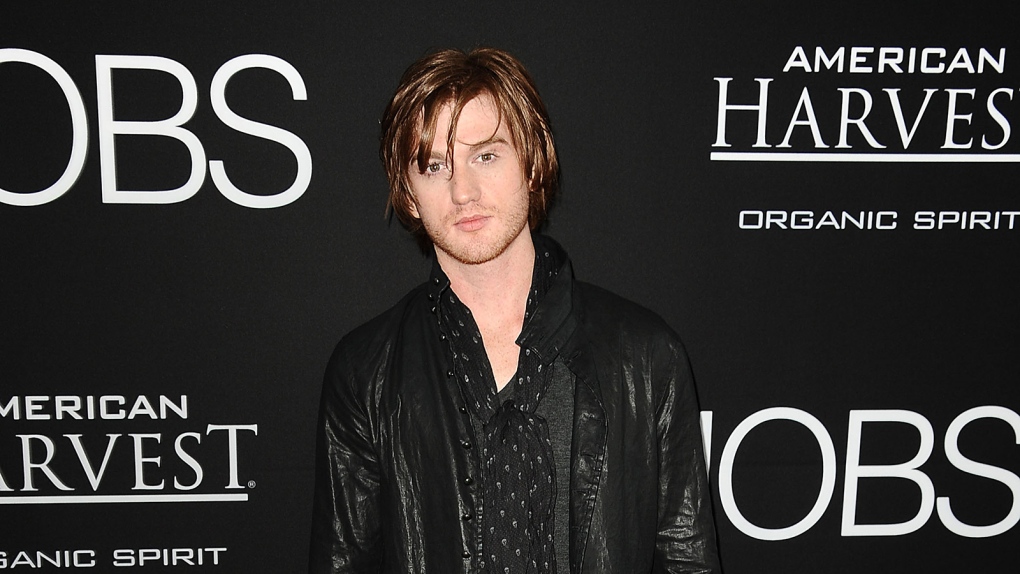 The shooting death of actor Eddie Hassell was a "random robbery" that turned fatal, and the suspect has been arrested, according to police in Grand Prairie, Texas.

D'Jon Antone, 18, was arrested without incident on a charge of capital murder on Wednesday by the US Marshal Service North Texas Fugitive Task Force and Grand Prairie Police, police said in a release.

The arrest comes days after police said they responded to a shooting at 1:50 a.m. Sunday morning and found Hassell suffering from gunshot wounds. Police said they rendered aid and then transported Hassell to a hospital, where he was pronounced dead.

Hassell, 30, was best known for his roles in the TV series "Surface" and "Devious Maids."

He also appeared in the film "The Kids Are All Right," which starred Julianne Moore, Annette Bening and Mark Ruffalo, according to his IMDB page.

Antone, who was not a resident of Grand Prairie, is being held on a $500,000 bond in the Grand Prairie Detention Center, police said. CNN has been unable to determine if Antone has an attorney at this time.

Authorities said the case will be referred to the Tarrant County District Attorney's Office. The DA's office told CNN they have not scheduled a hearing in the case, and nothing has shown up on the court docket as of Thursday at noon CT.