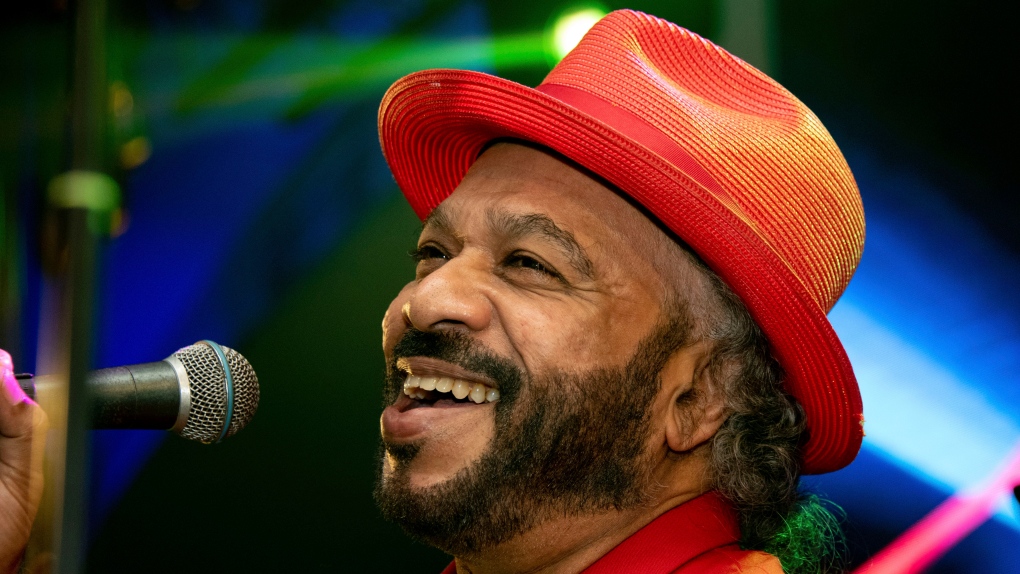 Singer and musician Sunil Perera entertained generations of Sri Lankans with captivating songs, but won their minds and hearts with his outspoken comments against social injustice, corruption, racism and suppression of democracy.

Perera, a versatile singer, musician, composer and entertainer, died of apparent complications from COVID-19. He was 68.

Sunil tested positive for the coronavirus last month and was treated at a hospital in Colombo, the capital. He returned home last week, but was taken back to the hospital after his condition deteriorated and died on Monday.

He was cremated at Colombo's main cemetery on the same day because of coronavirus-related health regulations, with attendees limited to immediate family members and friends.

In normal times, thousands of people would have attended the funeral, but the country has been under a coronavirus lockdown.

Sunil and his band, “Gypsies,” were stalwarts of baila, a form of music popular in Sri Lanka that is a remnant of Portuguese colonization.

“What made Sunil stand out in the music field was not only his brand of music, but his fearless intervention in political and social issues of the day that were reflected not only in his lyrics, but often expressing opinions none in his field dared tread,” the Daily Mirror newspaper said in an editorial Wednesday.

Sunil wrote and performed songs that focused mostly on Sri Lankan life and politics. He sang about election violence, corruption, unemployment and poverty. Other songs recounted a politician who lost an election, a ruined wedding anniversary and a drunken husband.

“Through his songs, Sunil presented how he saw the things in life and his own experiences in a very simple language, but very entertaining. People really like his songs and the way he presented them. He was very honest in his creations,” said Aruna Gunaratna, a film critic and editor of Sarasaviya, Sri Lanka's oldest newspaper on film and the arts.

Sunil Perera was born in 1952 and was one of 10 children. His father, an ex-soldier, started a band that Sunil and his brothers later took over. Most of their songs became hits.

The public embraced his songs for exposing the political establishment and making politicians a laughing stock. People also liked his comments on many subjects.

“Sunil made fearless comments. Most artists avoid expressing political opinions or comments on other social issues. But Sunil was different, he stood for what he thought was right and he didn't care whether he would have to suffer personal losses.” said Kotawila Withanage Janaranjana, the editor of Anidda, an independent newspaper.

“Whereever he went, people surrounded him because of his popularity. People listened to his speeches and embraced his views. His death is a great loss to us,” Janaranjana said.

Tributes came even from politicians.

“Irrespective of the political differences, I believe Sunil Perera will be remembered forever in the hearts of the people of Sri Lanka, for his performance as a singer and a veteran in the field of music,” Prime Minister Mahinda Rajapaksa said.