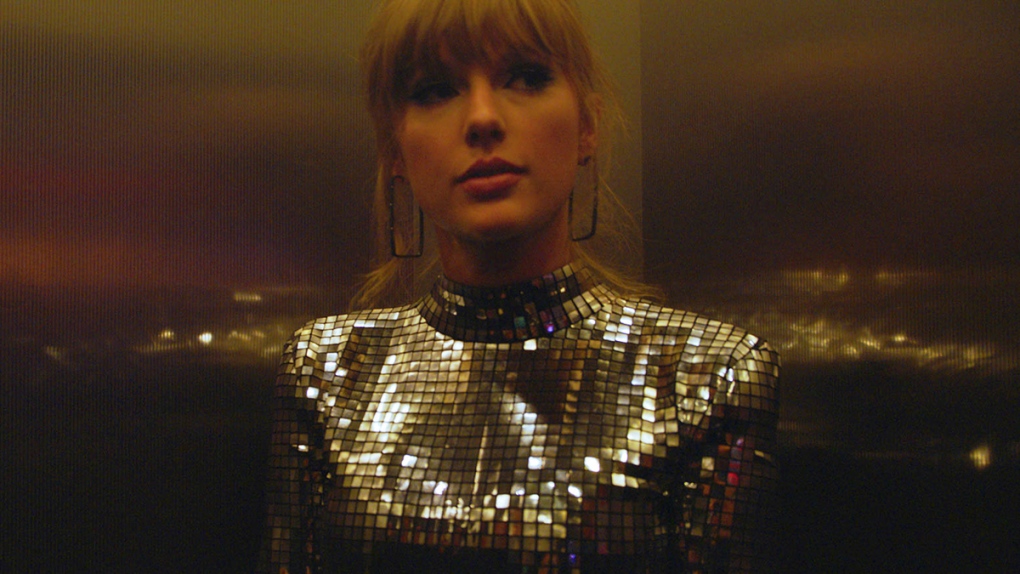 PARK CITY, UTAH -- Plenty of change is in the air at the Sundance Film Festival, where some 118 feature films are set to premiere over the next 10 days beginning Thursday.

Streaming companies are now among the most likely companies to scoop up buzzed-about breakthroughs. The marquee event of opening day will belong to a Netflix film: the feverishly anticipated Taylor Swift documentary "Miss Americana." And for the first time in decades, the annual ski town festival is kicking off without a few opening words from its founder, Robert Redford.

Sundance is forgoing its traditional opening day press conference where Redford, the festival's ever-sunny face, has presided since the 1980s. Last year, Redford made only a brief cameo at the press conference and said he would be stepping back. "We're at a point where I can move on to a different place," Redford said then.

Redford, 83, who last year also said he was withdrawing from acting, will still have a presence at Sundance. Aside from being on hand at the festival, he appears in two documentaries playing at Sundance, including one co-directed by his grandson, Dylan Redford.

Still, opening day won't lack for star power. "Miss Americana" will bring Swift to the snowy streets of Park City in what's sure to be one of the most frenzied debuts. Over the next week and a half, many more big names will be at Sundance, too, including Hillary Clinton (the subject of a new Hulu documentary series), Lin Manuel-Miranda (a subject in three documentaries at the festival), Julia Louis-Dreyfus and Will Ferrell (stars of the "Force Majeure" remake "Downhill") and many more.

Discovery, though, is in many respects the main event at Sundance, where countless film distributors will be scouring theatres for the next big thing. Last year's festival offered up many of the year's most acclaimed dramas and documentaries, including "The Farewell," "Honey Boy," "Apollo 11," "Clemency" and "American Factory."

One documentary that may break out will also premiere Thursday. "Crip Camp," directed by Jim LeBrecht and Nicole Newnham, begins with the story of a ramshackle summer camp for disabled teenagers in New York's Catskills. But it expands to trace the history of the disability rights movement, illustrating how much of its spirit began at that camp. The film is the latest from Barack and Michelle Obama's production company, Higher Ground.

John Cooper, the festival's director, is also stepping down to transition into an emeritus director role. In his last Sundance festival as director, Cooper said he was thrilled to line up a good opening day slate of premieres. "It's a very exciting and inviting opening day," said Cooper. "It sets the tone for what people are going to do for the next 10 days."

"Crip Camp," too, is a Netflix film. In an interview, Cooper was unambiguous about the impact of streaming companies on independent film. Last year, Amazon made several high-priced acquisitions at Sundance ("Late Night," "The Report") that had modest runs in theatres. This year, even more are coming. Disney Plus has films at the festival. And WarnerMedia, ahead of the launch of HBO Max, will host a downtown lodge.

"The streamers are only good news for independent film," said Cooper. "It's only been in the last 10 years that everyone looked at the theatrical numbers as success for independent film. It was never considered to be even a possibility. There were exceptions to the rule and those became the norm that everyone has to live up to. With streaming, I think the number of eyes on these films is much, much higher."

"We're in a really good place for storytellers," he added. "How they find audiences is the tricky part, but I think they are finding audiences more than they used to."