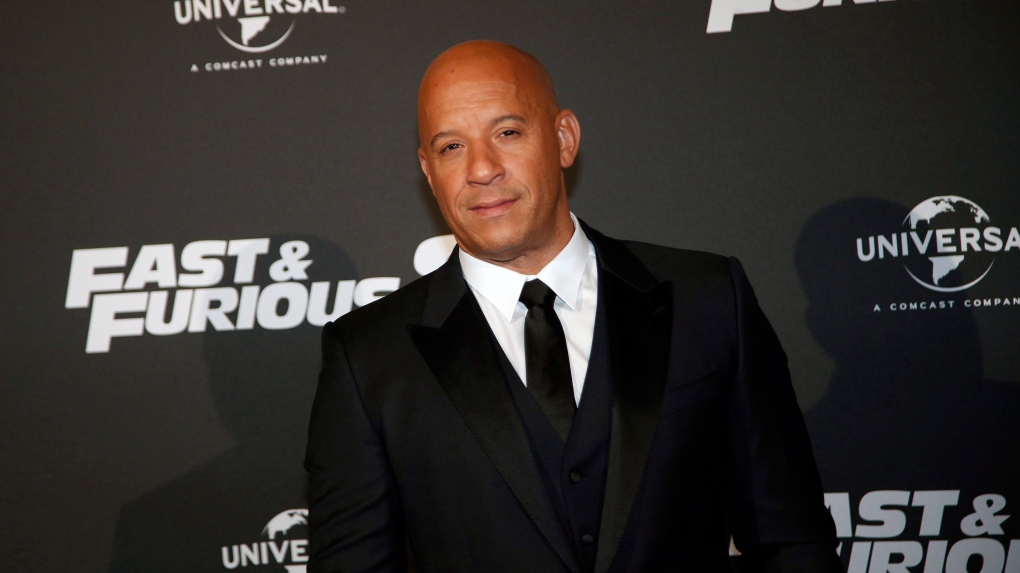 LONDON -- Production of "Fast & Furious 9" has been halted after a stuntman for the action movie was severely injured in England.

Work on the latest installment of the long-running franchise was put on hold Monday following the accident at the Warner Bros. Studios in Leavesden, 35 miles (53 kilometres) northwest of London.

Joe Watts, a professional stuntman who teaches tumbling at a performing arts school outside London, was airlifted from the movie's set with what Hertfordshire police said were "serious injuries." He remained hospitalized on Tuesday.

The Creative Academy, the school were Watts teaches, said it was "saddened" by his accident.

"Fast & Furious 9," starring film series regulars Vin Diesel and Michelle Rodriguez, is due for release in 2020.