Streep, Miranda and Stone are named as Met Gala co-chairs 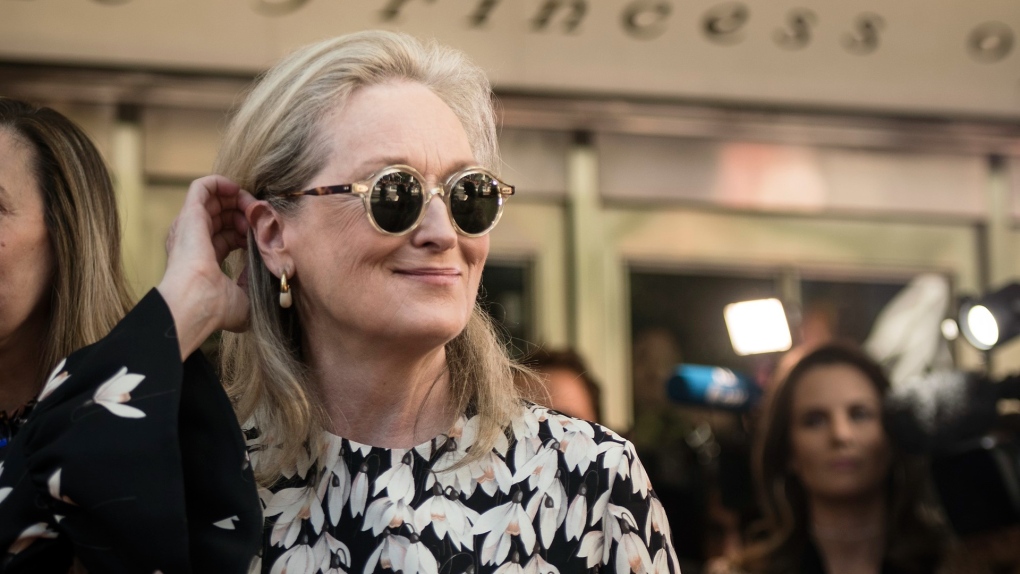 Actor Meryl Streep is photographed n the red carpet for the film "The Laundromat " during the 2019 Toronto International Film Festival in Toronto on Monday, September 9, 2019. THE CANADIAN PRESS/Tijana Martin

NEW YORK -- Next year's Met Gala may be the closest we'll ever come to getting a Miranda Priestly moment at the starry event.

Meryl Streep has been named as a co-chair of the Metropolitan Museum of Art's Costume Institute. The Oscar-winner played Priestly, a thinly veiled fictional version of Vogue editor Anna Wintour, in the movie "The Devil Wears Prada."

Wintour clearly has no hard feelings because she selected Streep as a co-chair along with Lin-Manuel Miranda and fellow Oscar-winner Emma Stone. Designer Nicolas Ghesquiere rounds out the group.

The gala's theme is "About Time: Fashion and Duration," which the museum described as a meditation on the ephemeral nature of fashion.

It takes place on May 4, and will launch the spring exhibit. The show is curated, as always, by Andrew Bolton.