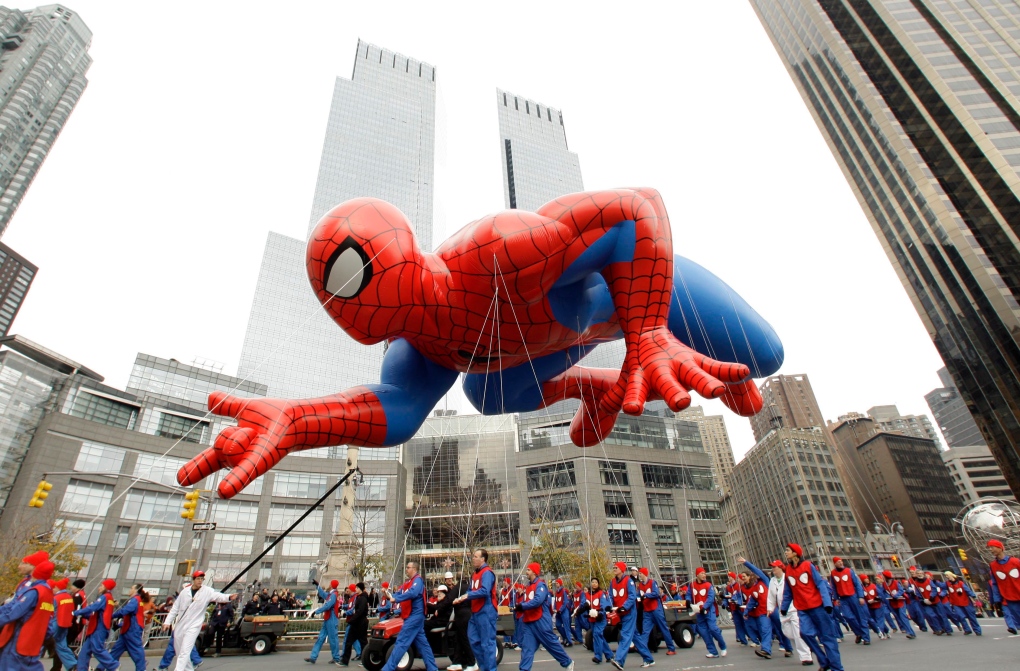 Spider Man is doing his bit for the planet this year, having been named as the ambassador of Earth Hour for 2014.

The WWF Initiative has partnered with Sony Pictures to raise awareness of the famous lights-out event, which this year will be held on Saturday, March 29, at 8:30 p.m. Stars of the upcoming film "The Amazing Spider-Man 2" are also backing the project.

"I'm proud Spider-Man is the first Super Hero ambassador for Earth Hour because he shows we can all be Super Heroes when we realize the power we all have," says actor Andrew Garfield, who plays Spider-Man in the movie.

"Earth Hour is a movement that has created massive impact around the world, so imagine what we can do this year with Spider-Man by our side."

Jamie Foxx, who plays the villain Electro in the film, added: "Earth Hour isn't just about lights off; it's about people across the world coming together throughout the year to join forces to improve the planet.

Earth Hour is a global WWF project which has grown to involve hundreds of millions of people across 154 countries. Launched for 2014, Earth Hour Blue will also allow people to support some of the biggest environmental campaigns across the world via crowdsourcing and crowdfunding.

"The idea of Earth Hour has grown beyond anything we could have dreamed," said Earth Hour CEO and co-founder Andy Ridley. "This year with the help of Spider-Man by our side, we are taking the movement to the next stage. It's about harnessing the power of the crowd."