Soulja Boy's car among those trapped by California mudslide 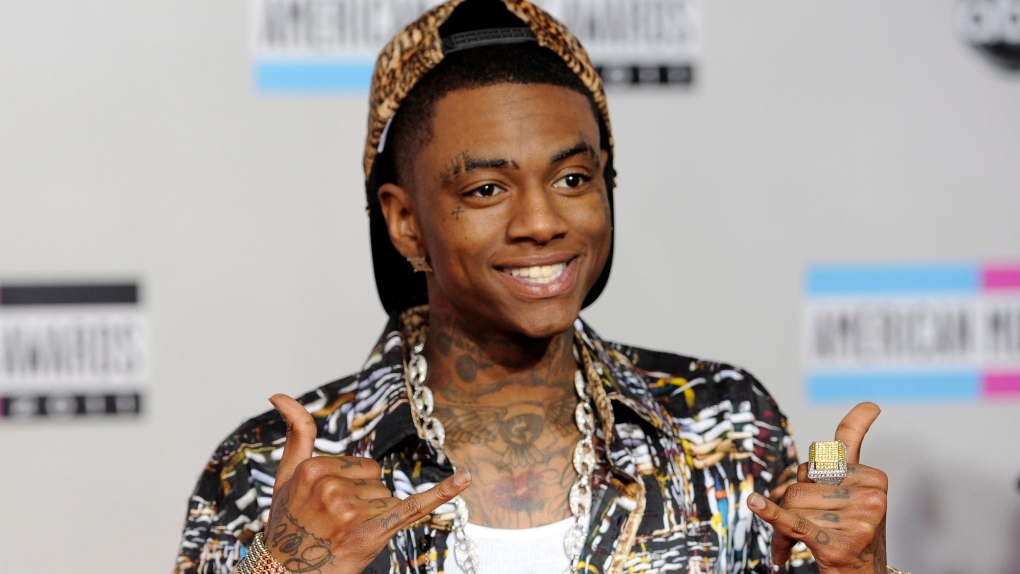 LOS ANGELES - Rapper Soulja Boy was among motorists whose cars were trapped by mudslides caused by a powerful storm that shut down Southern California's Pacific Coast Highway.

He says: "My car got stuck too almost went into the ocean" and posted along with a prayer emoji.

Soulja Boy's real name is DeAndre Cortez Way and he has retweeted well wishes from fans and news stories about the mudslides.

No injuries were reported after heavy rains swept through greater Los Angeles, loosening hillsides in areas scorched by recent wildfires.

The highway remains closed Sunday as crews tow away trapped cars and clear the lanes.

Soulja Boy's last album is "Young Drako." It was released in October.