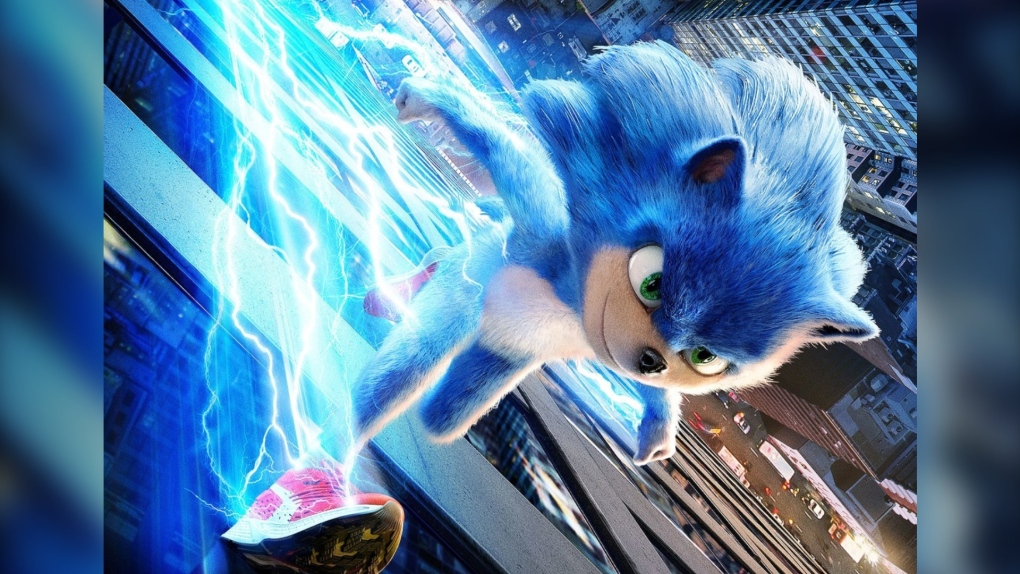 Three weeks after its title character was promised a makeover, video game adaptation "Sonic the Hedgehog" is now due four months later than expected, with a new February 2020 date announced. (Paramount Pictures)

Three weeks after its title character was promised a makeover, video game adaptation "Sonic the Hedgehog" is now due four months later than expected, with a new February 2020 date announced.

Sonic the Hedgehog didn't quite look his usual self in the debut trailer for his self-titled movie.

Its director, Jeff Fowler, is now following up on an earlier promise to make adjustments to Sonic's appearance with news that the movie will be released later than first announced.

The hashtag, "No VFX artists were harmed in the making of this movie," relates to discussions around the reasonableness of requests to rework Sonic's appearance, the relatively short six-month gap between debut trailer and original November release date, and working conditions in the animation (and video game) industries.

The trailer's version of Sonic made departures from the character's classic looks in terms of body shape, coloring, fur, proportions and facial features.

Fowler had earlier responded to criticism by saying changes were "going to happen," with the backing of film studio Paramount and game publisher Sega.

Thank you for the support. And the criticism. The message is loud and clear... you aren't happy with the design & you want changes. It's going to happen. Everyone at Paramount & Sega are fully committed to making this character the BEST he can be... #sonicmovie #gottafixfast

It's the same day that breakout superhero movie "Deadpool" took in 2016.

As it turns out, "Deadpool" director Tim Miller was the producer on Fowler's Oscar-nominated animated short "Gopher Broke," produced through Miller's Blur Studio, and Miller and Blur fulfill the same roles on board "Sonic the Hedgehog."