Some New York theaters allowed to reopen in April 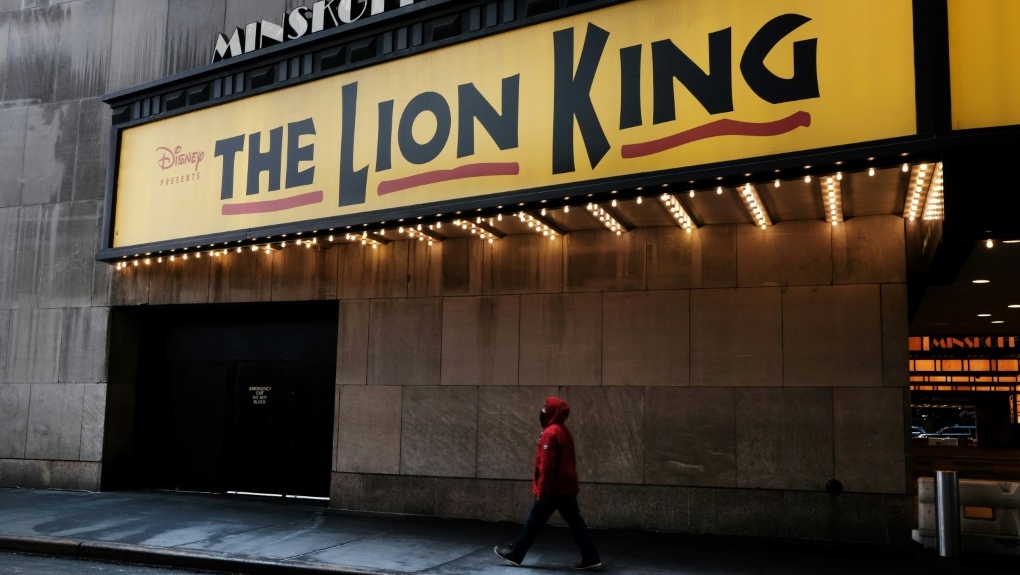 NEW YORK -- With NBA games back in Madison Square Garden and certain movie theaters reopening at the end of the week, New York could soon celebrate the resumption of the performing arts -- the governor announced Wednesday that theaters could reopen at limited capacity from April 2.

Outdoors, shows will be able to seat up to 200 people.

Thresholds will be raised for theaters that are able to test spectators beforehand, to 150 people indoors or 500 people outdoors.

With such capacity limits, major Broadway productions such as "Frozen" or "The Lion King" "are not able to return just yet," Broadway spokeswoman Martine Sainvil told AFP, without specifying when such shows might be able to resume.

But "we're glad that arts venues, including select Broadway theatres, will be able to open their doors and give the public a taste of what we've all been missing so much through these dark months," she added.

Certain famous theaters, such as the Apollo Theater in Harlem or the massive Park Avenue Armory hall on the Upper East Side, could also seize the opportunity.

The announcement of a green light -- with conditions -- comes as the number of COVID-19 cases and hospitalizations is dropping in the state of New York and other U.S states, against the backdrop of an accelerated vaccination campaign and the arrival of a third vaccine, from Johnson & Johnson.

Although some states have started to lift coronavirus restrictions, such as Texas, whose governor announced Tuesday that he was ending obligatory mask-wearing, Cuomo called for New Yorkers to stay vigilant, particularly due to uncertainties over new variants of the virus.

"In my opinion, some states are going far too fast," Cuomo said. "You relax those restrictions too far, you will see the beast rise up again.