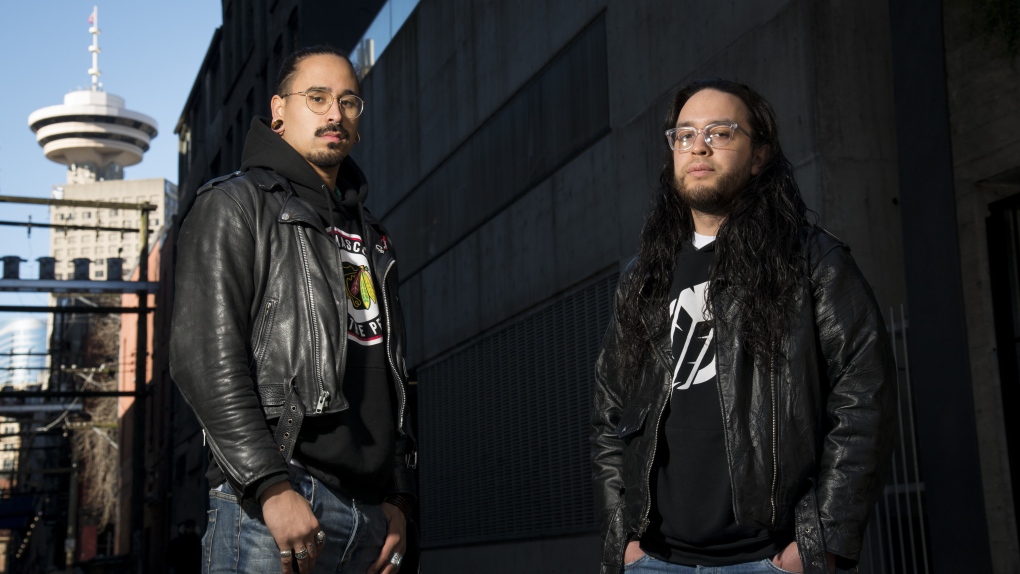 The celebration will stream online on May 23 from Winnipeg, this year's host city, with the winners of all 20 categories selected by the public.

David Strickland, a Mi'kmaw and Cree producer, is up for three awards, among them single of the year for "Turtle Island," featuring Supaman, Artson, Spade, JRDN and Whitey.

Other categories span an array of elements tied to hip hop music. Two are devoted to R&B songs, while music videos, DJs and clothing lines all have their own awards.

Organizers say nominees were narrowed down by a group of music judges and industry players, such as DJs, producers and other professionals.

The winners will be selected through a public vote running until April 30 on the event's website.

The idea came about when Sawan and Sharpe began discussing their excitement around the burgeoning Indigenous hip hop community.

"I really do consider it to be the new underground," Sharpe said in a phone interview.

"We would love (the awards) to be one of the premier events that really showcases the Indigenous artists across Canada, with the hope that a lot more investment will go into helping artists develop in these communities."

The awards will be preceded by a virtual music industry trade show on May 22.

This report by The Canadian Press was first published Jan. 26, 2021.