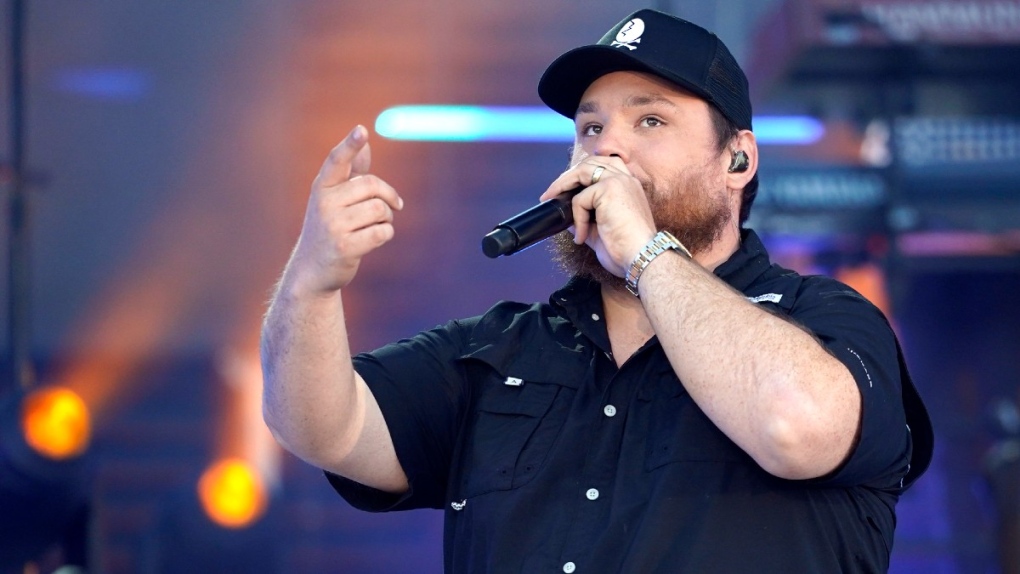 BROOKLYN, MICH. -- Country singer Luke Combs is paying the funeral expenses of three young men who saw him perform at a Michigan music festival before they died from accidental carbon monoxide poisoning at a nearby campground, relatives said.

"For him to reach out and do that, I don't even have the words. I wish I could just give him a hug," said Meeka Sova, the mother of Kole Sova.

Sova, 19, William "Richie" Mays Jr., 20, and Dawson Brown, 20, were found dead in a travel trailer on July 17. Police said the friends were exposed to emissions from a portable generator that was too close to their camper. Two more young men remain in a hospital.

Mays' mother, Amy Satterthwaite, recalled how she held her son's hand the previous night during Combs' appearance at the Faster Horses Festival, a weekend show at Michigan International Speedway.

"That was the last time we were with our boys," Satterthwaite said.

Combs had no comment about the donation, spokeswoman Asha Goodman told MLive.com.