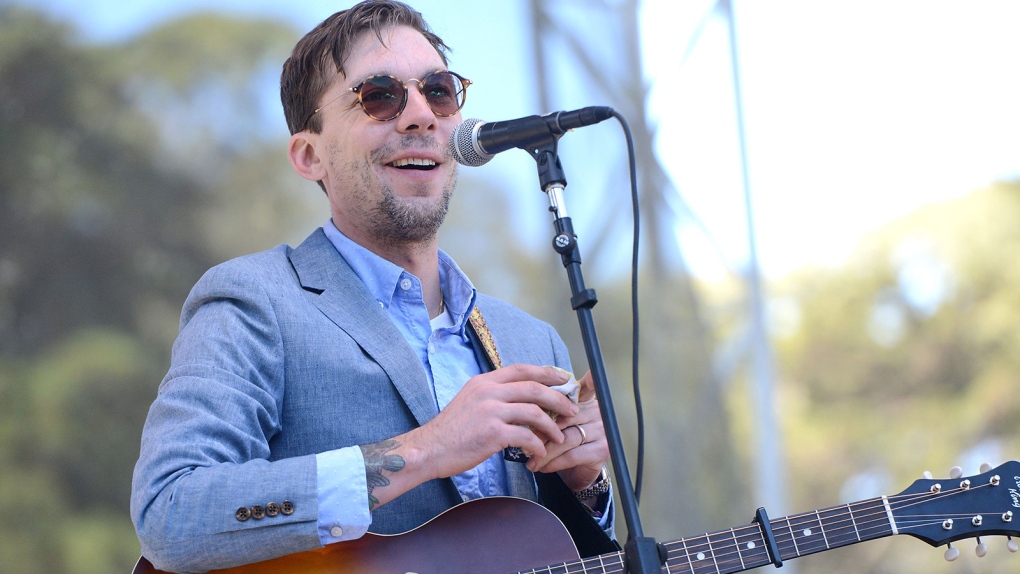 Singer-songwriter Justin Townes Earle has died, according to a Sunday announcement from his representatives. He is the son of country rocker Steve Earle.

"It is with tremendous sadness that we inform you of the passing of our son, husband, father and friend Justin," the announcement read on Earle's official Facebook page. "So many of you have relied on his music and lyrics over the years and we hope that his music will continue to guide you on your journeys."

Earle's most recent album, The Saint of Lost Causes, was released in 2019.