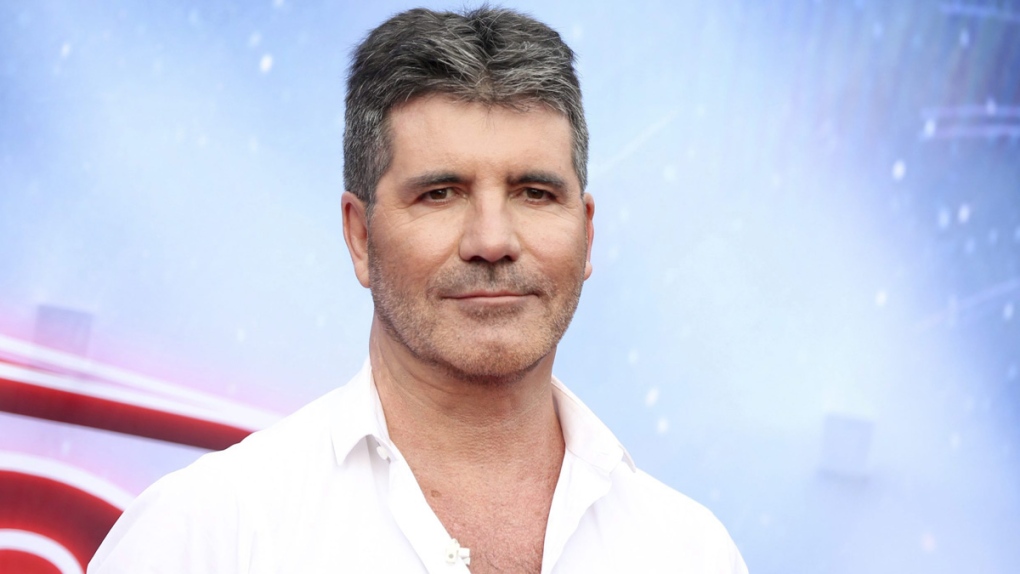 LOS ANGELES -- Simon Cowell underwent surgery to repair a broken back, the result of an electric bicycle accident, and was recovering at a hospital, a spokesperson said Sunday.

"Simon has broken his back in a number of places" after falling from the new bike he'd been testing in the courtyard of his Malibu home Saturday, the representative said. Family members were present.

The entertainment mogul was "doing fine" and remained under observation after the operation at an unidentified hospital, the spokesperson said.

Cowell's partner, Lauren Silverman, accompanied him to the hospital and has been able to see him briefly. Cowell's overnight, six-hour surgery included placement of a metal rod.

Despite the ordeal, he mustered the strength to post a "massive thank you" to doctors and nurses treating him. Cowell, known for his tart-tongued comments about contestants, also shared some advice.

"If you buy an electric trail bike, read the manual before you ride it for the first time," he tweeted Sunday night.

The couple's son and Silverman's child by a previous marriage were with Cowell when the accident happened.

Cowell's injury will force him to miss the beginning of this season's live shows on NBC's "America's Got Talent." The live shows will begin Tuesday and Wednesday without him, the network said.

He created the talent show, now in its 15th season, and serves as a judge. The show's other judges are Heidi Klum, Howie Mandel and Sofia Vergara, with Terry Crews as host.

Cowell also has been a judge on "Britain's Got Talent," "The X Factor" and "American Idol."