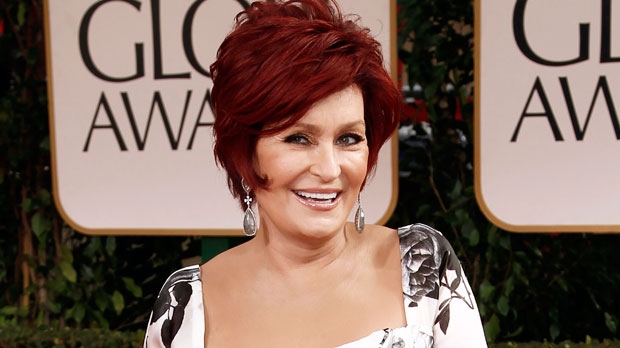 Sharon Osbourne has gone on the Atkins diet.

The outspoken redhead has decided to follow the low-carbohydrate eating plan -- invented by Robert Atkins -- in a bid to shift her excess pounds before she hits 60 on October 9.

Speaking on her TV show "The Talk" Sharon, said: "I've struggled with my weight for years, and I wanted a diet plan that would ensure I'd look and feel great.

"After looking at other weight-loss plans, I realized that Atkins is the best plan for me because my body -- like many women my age -- doesn't process sugar and refined carbs well.

The diet is already working well for Sharon and she has lost over 10 pounds in just two weeks.

She revealed: "In just two weeks, I am already 11 pounds lighter!"

Sharon's overall goal is to lose 25 lbs and she has praised the diet as effective and healthy and great because it let's you eat "delicious foods."

Chief executive of Atkins Nutritionals, Inc. Monty Sharma is thrilled the TV personality -- wife of rocker Ozzy and mother of Kelly and Jack -- has decided to use the Atkins plan to get in shape.

Monty said: "Sharon brings amazing energy and excitement to the Atkins brand. She is a well-known and admired individual, who has conquered many of life's challenges."