Sega returns with a nostalgic console from the late 80s 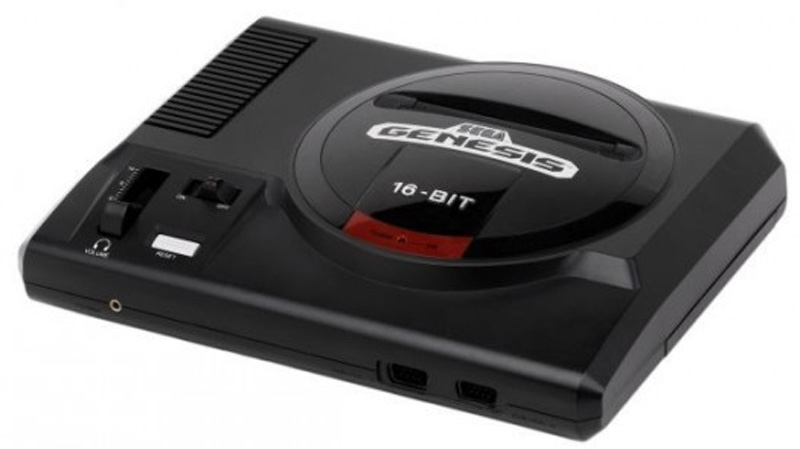 (CNN) -- Another console-maker from the 16-bit era of video games is trying to tap into the nostalgia market.

Sega is making a return to stores on Thursday with a mini Genesis console based on the original system. Sega Genesis launched in October 1988 in Japan and a year later in North America.

The company, which has focused on developing and licensing games in recent years, is also releasing some classic titles for the mini console, including "Street Fighter II: Special Champion Edition," "Sonic the Hedgehog," "World of Illusion Starring Mickey Mouse and Donald Duck" and "Castlevania: Bloodlines," which was recently adapted into a Netflix series. Other titles are more obscure, dating back to releases from the late 80s.

The mini costs $79.99 and is about 55% the size of the original. It ships with 42 games pre-installed and two simple controllers. It can plug directly into a TV and the controllers plug in via USB. The electronic music and 16-bit graphics feel very much from the console's original era.

Recently, console makers including Sony and Nintendo have sold limited edition versions of vintage consoles, at a fraction of the cost of the originals. And they've proven to be pretty popular.

"The retro gaming market is definitely a niche market," said Ed Barton, chief analyst at research firm Ovum and previously a games industry analyst. "If you're of a certain age, you might remember them and this might be the easiest way to play games today."

These types of devices shouldn't involve much in terms of development cost, making them a relatively low-risk proposition.

"[The Sega Genesis Mini] is completely copycat," said Andrei Hagiu, an associate professor of information systems at Boston University, who previously wrote case studies on video games. "It's just a quick opportunity to make money, why not?"

In the 1990s, Sega was all the rage, alongside Nintendo and Sony. While Sony and Nintendo grew bigger over the years, Sega dropped out of making new generations of consoles following dismal sales in 2001.

"The cost of simply surviving in the console business today is so extraordinarily expensive," said Blake J. Harris, author of Console Wars. "Sega doesn't have the financial resources to compete with companies like Microsoft, Sony, or even Nintendo."

As for whether the Genesis Mini could help boost struggling retailers at the end of a console cycle, analysts aren't hopeful. "This will have zero impact on the market," said Barton. "It's minuscule compared to what the big chains need to significantly turn around their business."

When reached for comment, GameStop stated, "Our pre-orders [of the Genesis Mini] are doing very well and we expect to move a lot of inventory as we head into the holiday season."