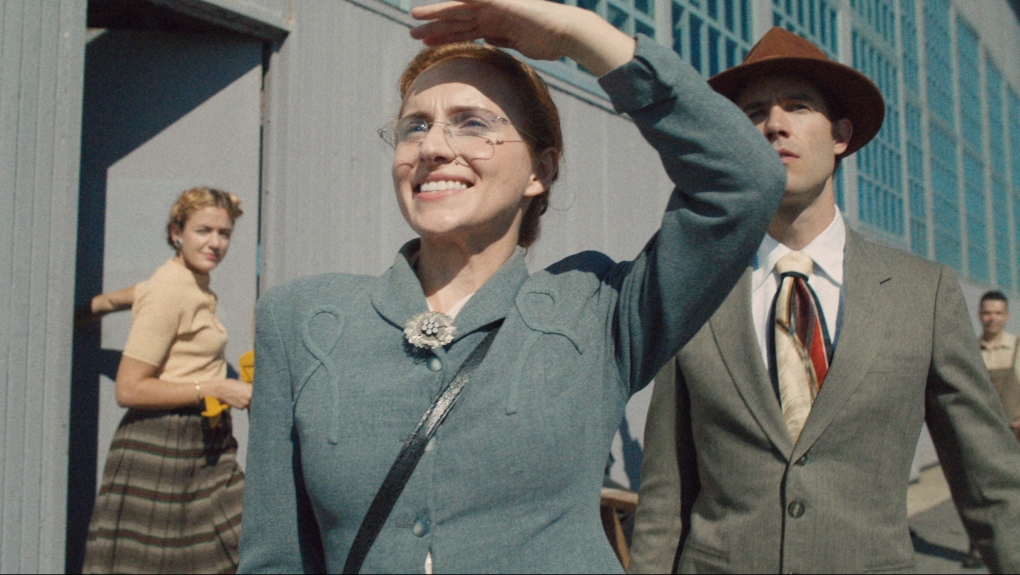 Historica Canada released a tribute to MacGill's influential role in the Second World War on Thursday to mark the first day of Women's History Month.

The Heritage Minute clip picks up after those achievements, centring on her role at the Canadian Car & Foundry in what is now Thunder Bay.

That's where she oversaw the production of more than 1,400 Hawker Hurricane aircraft, some which were flown by Canadian airmen in the Battle of Britain.

Her involvement helped earn her the nickname "Queen of the Hurricanes."

The Heritage Minute was written and directed by Scooter Corkle, who also produced a 2019 tribute to Japanese-Canadian baseball team the Vancouver Asahi.

This report by The Canadian Press was first published October 1, 2020.

A previous version incorrectly named the university where MacGill earned her master's degree. She graduated from the University of Michigan.