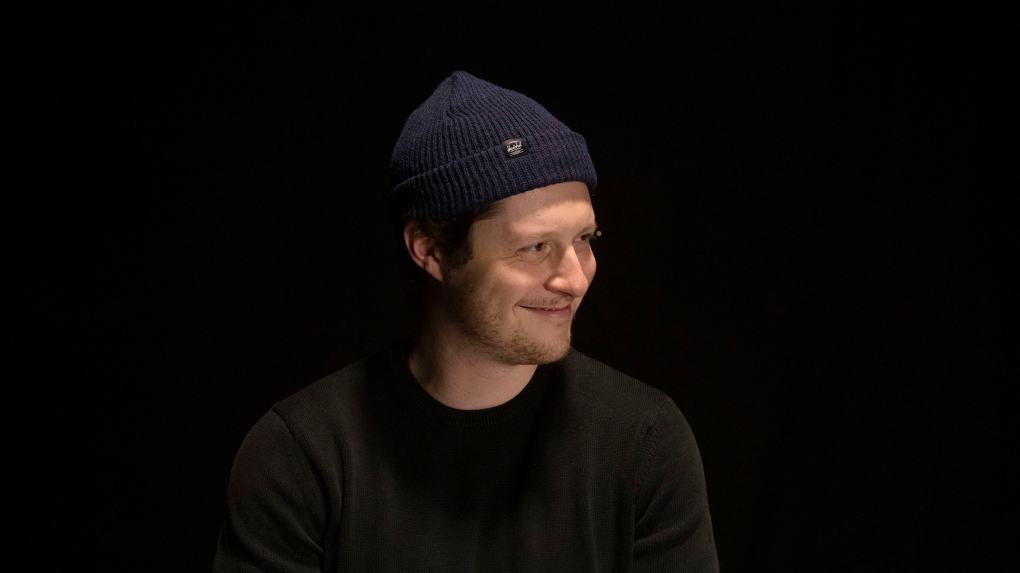 Noah Reid is photographed in Toronto as he promotes the TV show "Schitt's Creek" on Tuesday, Nov. 26, 2019. THE CANADIAN PRESS/Chris Young

Producers say the Toronto actor and musician, who played Patrick on CBC's "Schitt's Creek," has joined the cast of the Tracy Letts play "The Minutes."

The Steppenwolf Theatre Company production, directed by Anna D. Shapiro, is set to begin performances at Studio 54 on March 19, 2022 and officially open April 7.

The political comedy originally debuted in Chicago in 2017.

It began previews at the Cort Theatre in New York in February 2020 but its scheduled opening date that March was halted by the COVID-19 pandemic.

Original Broadway company members returning to the production include Letts, who won the 2008 Pulitzer Prize for drama for his play "August: Osage County," and Jessie Mueller, winner of a 2014 Tony Award for her starring role in "Beautiful: The Carole King Musical."

"The Minutes" looks at a seemingly mundane city council meeting that reveals small-town secrets and speaks to greater factures in U.S. politics.

The play was a finalist for a Pulitzer in 2018.

On "Schitt's Creek," he played the boyfriend to Dan Levy's character. The Emmy Award-winning sitcom ended its six-season run in April 2020.

Reid's other credits include the films "Score: A Hockey Musical" and "Buffaloed."

He also has numerous stage credits, including the title role in "Hamlet" at Toronto's Tarragon Theatre.

This report by The Canadian Press was first published Oct. 15, 2022.