Sales soar for 'Maus' after its banning in Tennessee 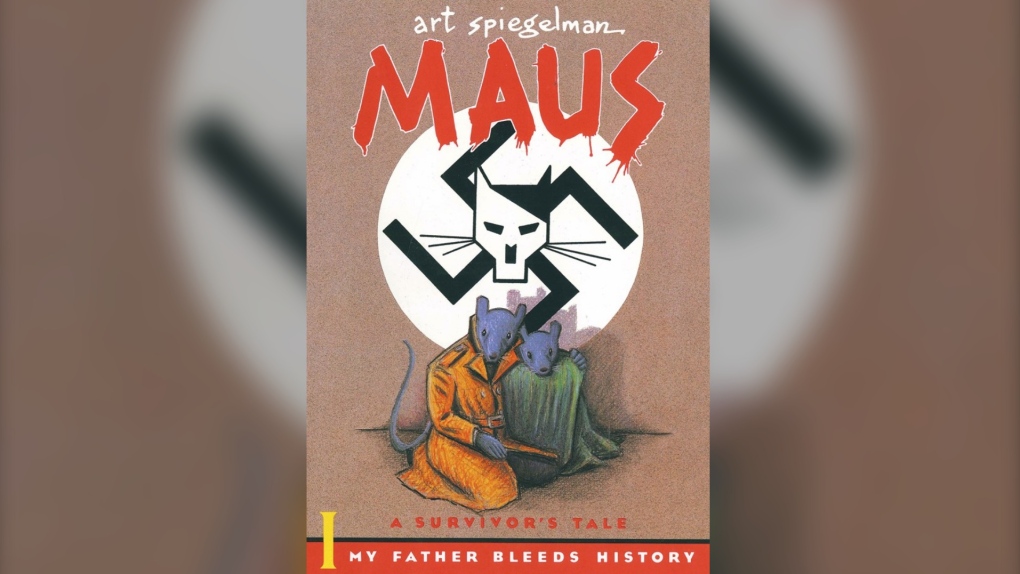 Just days after the banning of "Maus" by a Tennessee school district made national news, two editions of Art Spiegelman's Pulitzer Prize winning graphic novel about the Holocaust have reached the top 20 on Amazon.com and are in limited supply.

"Maus" was No. 12 on Amazon as of early Friday evening, and was not available for delivery until mid-February. "The Complete Maus," which includes a second volume, was No. 9 and out of stock.

Neither book was in the top 1,000 at the beginning of the week.

Earlier this month, the McMinn County School Board in Tennessee voted to remove "Maus" due to "inappropriate language" and an illustration of a nude woman, according to minutes from a board meeting. Spiegelman's autobiographical book, winner of a Pulitzer in 1992, tells of his father's experiences as a Holocaust survivor.

The board's decision came amid a wave of conservative-sponsored legislation and other actions to pull books from schools, with other banned works including Toni Morrison's "The Bluest Eye" and Harper Lee's "To Kill a Mockingbird."