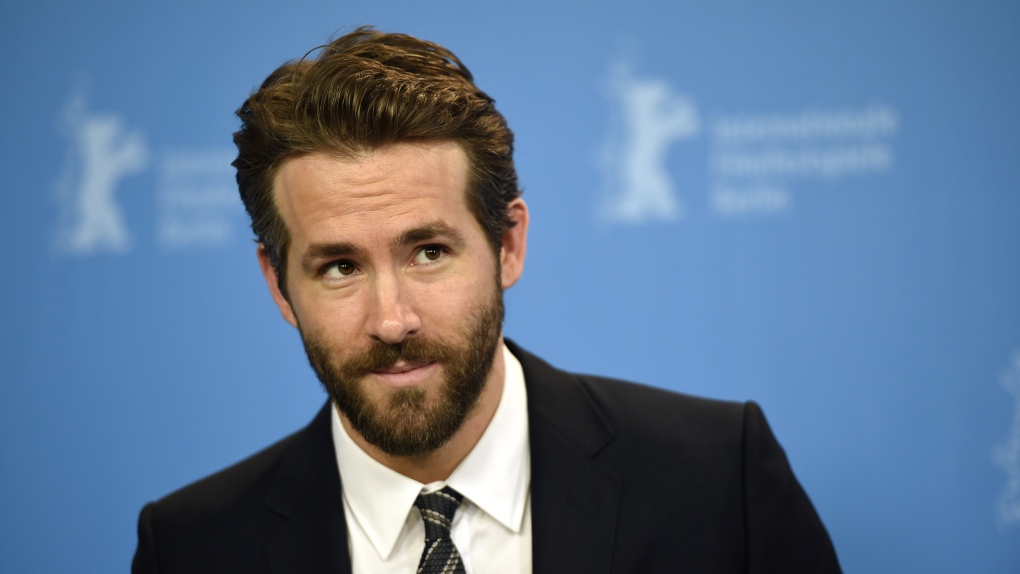 The live-action Pokémon movie has found its leading cuddly rodent, according to The Hollywood Reporter.

Since the international release of animated feature-length origins story "Pokémon the Movie: I Choose You!" in November 2017, fans have been coming to terms with the fact that Pikachu can now converse in human languages -- conversation that will now be voiced by Ryan Reynolds.

A mid-October rumor had placed Reynolds on a studio shortlist along with fellow action movie stars Dwayne Johnson, Mark Wahlberg and Hugh Jackman.

Reynolds' emergence as a topline action movie hero is perhaps the most recent, and unexpected, of the quartet.

Romantic roles and comedies made up a good proportion of his resumé before the success of 2016's irreverent, quick-witted, R-rated superhero hit "Deadpool."

Halfway through November, film studio Legendary Entertainment spoke up, but instead of addressing the Pikachu curveball, it named Justice Smith as the movie's human lead.

Star of hip-hop drama "The Get Down" and a cast member in teen drama "Paper Towns," Smith already had a co-starring role in Legendary's 2018 mid-year tentpole "Jurassic Park: Fallen Kingdom."

Kathryn Newton of "Big Little Lies," "Three Billboards Outside Ebbing, Missouri" and "Lady Bird" has also signed on to the production.

Conceived of as a cross-media franchise, an animated cartoon series debuted the following year and has been running ever since; some 21 animated movies have been released over the 21 years since, and various shorts, shows, and spin-offs have emerged alongside them.

With an unthreatening mouse-like appearance and cute cries of "Pika, pika" that hide an ability to administer high voltage electric shocks, the yellow Pikachu has become one of the Pokémon franchise's best-known characters.

That may change as Nintendo, Legendary Entertainment and The Pokémon Company are using it as the basis for their upcoming joint project.

It's to be directed by animated movie specialist Rob Letterman, who helmed "Goosebumps," "Monsters vs. Aliens" and "Shark Tale."