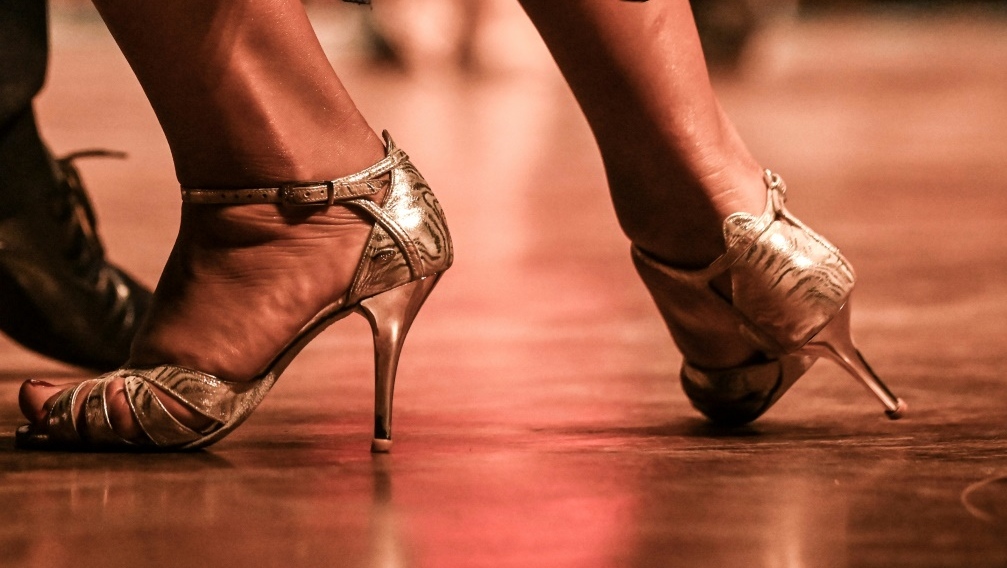 BUENOS AIRES, Argentina - A Russian participant in the World Tango Championships in Buenos Aires has been disqualified for violence towards his partner, the organizers said Wednesday.

The incident happened after the duo, a husband and wife, took part in the semi-final of the competition on Tuesday in the Argentine capital.

Organizers condemned the assault plus "assisted the victim and made the decision to disqualify the dancer," said a source with the Championships who declined to be named.

Officials did not name the couple in order "to preserve the identity of the victim who declined to file a complaint."

The woman "was not disqualified but could not continue competing because she had no partner," the source said.

A feminist movement campaigning against tango's macho culture, the Feminist Tango Movement, condemned the incident and said several witnesses had seen the man "throw a punch at his dance partner."

The 2019 edition of the world championships, hosted by the Argentine government for the past 10 days, featured 744 couples from 36 countries.