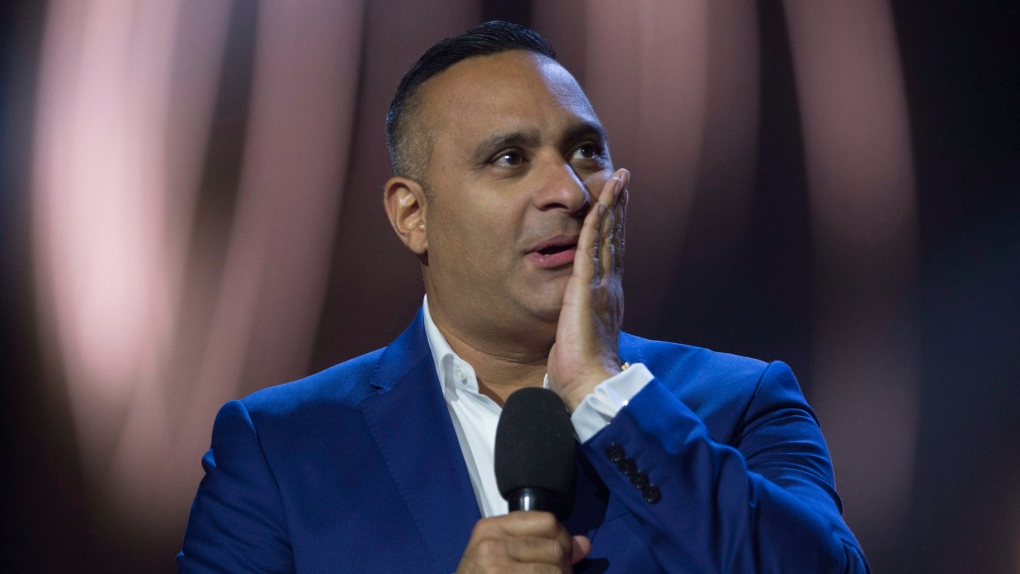 OTTAWA - Comments made by comedian Russell Peters while hosting the Junos on Sunday night are not welcome by Heritage Minister Melanie Joly.

Peters, who hosted the music awards ceremony in Ottawa along with musician Bryan Adams, called the minister "hot" before introducing her on stage.

He also commented on the number of young women in the audience, suggesting it was a "felony waiting to happen."

Joly says Peters' comments were clearly inappropriate, adding this type of humour does not have a place at the Junos.

The minister says she is proud to represent an industry worth $53 billion, noting Canada is the third largest exporter of music in the world.

Joly adds she wants to see hosts of the Junos promote values including gender parity.