'RuPaul's Drag Race' getting Canadian adaptation for Crave and OUTtv 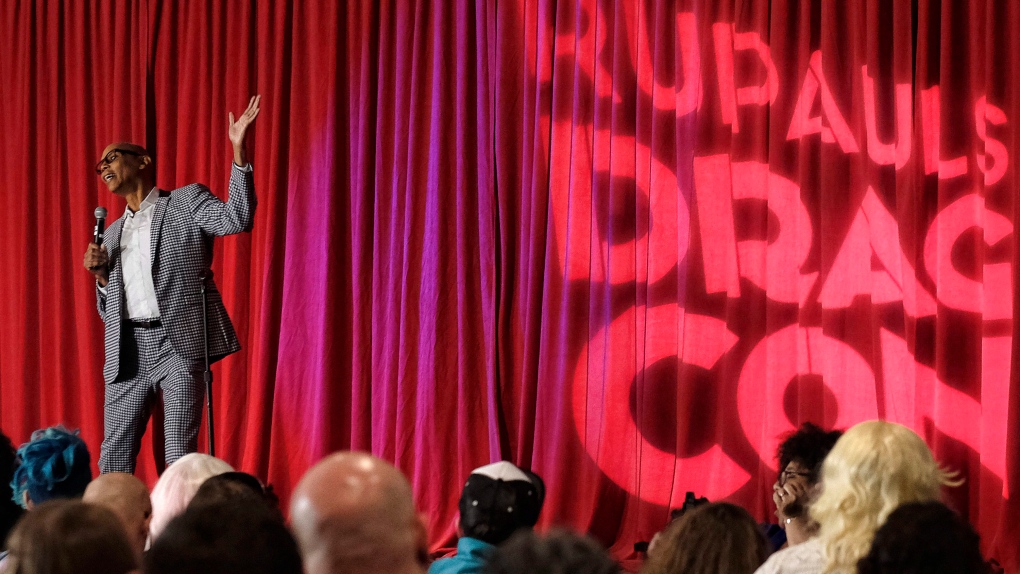 In this Sunday, May 8, 2016, photo, RuPaul gives his keynote address to fans at RuPaul's DragCon at the Los Angeles Convention Center in downtown Los Angeles. (Richard Vogel/AP Photo)

TORONTO -- "RuPaul's Drag Race" is coming north of the border.

This is the first Canadian adaptation of the popular American reality series, in which drag queens compete in front of a panel of judges for a grand prize and title of "drag superstar."

Casting begins this summer for the 10-episode, one-hour series, which is produced by Blue Ant Studios in association with Crave.

Production is set to begin this fall in Ontario.

Details including the host and judges have yet to be announced.

"The panel and judges will be from the Great White North, representing Canada's very best," RuPaul said Thursday in a statement.

"This new franchise has my whole-hearted blessing. Good luckΓÇªand don't puck it up!"

Crave and OUTtv will also screen past and future seasons of "RuPaul's Drag Race," airing day and date with the U.S. broadcast.