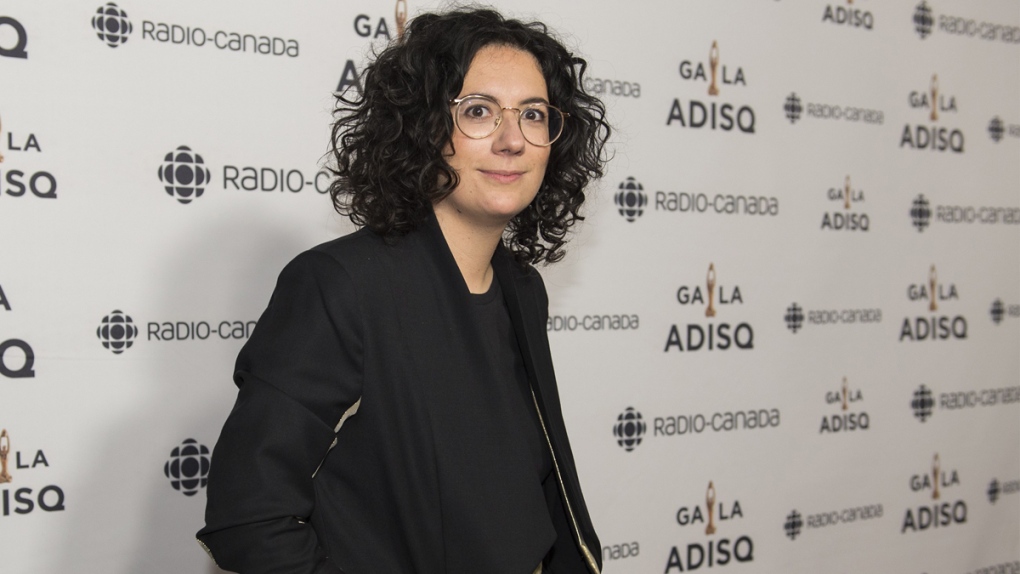 TORONTO -- Breakout neo-classical pianist Alexandra Streliski will join City and Colour's Dallas Green in a performance at this year's Juno Awards in Saskatoon.

Streliski, who hails from Quebec, has become one of the stars to watch on the classical music scene. She's competing for three prizes at Canada's biggest night in music, including album of the year and breakthrough artist, while Green's project is up for adult alternative album of the year.

R&B artist Ali Gatie and bluegrass band the Dead South round of the final batch of artists set to take the stage.

Retired singer Anne Murray, who holds the record for the most Juno wins at 25 trophies, will induct Jann Arden into the Canadian Music Hall of Fame.

The 49th Juno Awards ceremony is at the SaskTel Centre in Saskatoon on March 15.