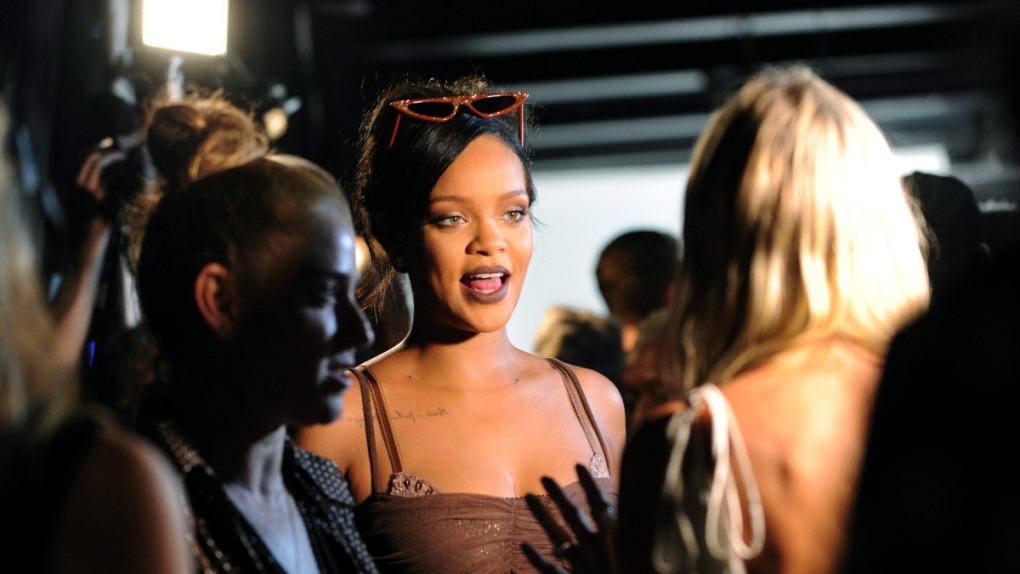 Rihanna is backing her belief that climate change is a social justice issue by pledging $15 million to the movement through her Clara Lionel Foundation.

The "We Found Love" singer Tuesday announced the donation to 18 climate justice organizations doing work in seven Caribbean nations and the United States, including the Climate Justice Alliance, the Indigenous Environmental Network, and the Movement for Black Lives.

"Climate disasters, which are growing in frequency and intensity, do not impact all communities equally, with communities of color and island nations facing the brunt of climate change," Rihanna said in a statement, adding that is the reason her foundation prioritizes both climate resilience and climate justice work.

The grants, made in partnership with Twitter co-founder Jack Dorsey's .StartSmall philanthropic initiative, are focused on groups with female, LGBT, and Black and Indigenous leaders because their communities are at the greatest risk.

"Funders must build partnerships with grassroots organizations, acknowledging their deep understanding of what is necessary to achieve climate justice in their own communities." Justine Lucas, Clara Lionel Foundation's executive director, said in a statement.

The Associated Press receives support from the Lilly Endowment for coverage of philanthropy and nonprofits. The AP is solely responsible for all content.

Montreal has 17 suspected monkeypox cases; officials say it's 'not highly contagious' or severe

Montreal Public Health said they're asking health workers to be alert for monkeypox cases but said the illness is also not extremely contagious and is the milder of two strains. There are 17 suspected cases in the Montreal area.

Prince Charles and Camilla, Duchess of Cornwall, have started their journey to Canada's North for the final day of the royal visit. The couple's plane departed from Ottawa International Airport for Yellowknife ahead of another busy day scheduled in the Northwest Territories.

Hundreds more Ukrainian fighters who made their stand inside Mariupol's bombed-out steel plant surrendered, bringing the total to over 1,700, Russia said Thursday, amid international fears about the fate of the prisoners in Moscow's hands.

An expert in Canadian policing says the New Brunswick officer who killed a 26-year-old Indigenous woman during a wellness check two years ago was following police training.

The spotlight in a Virginia courtroom has turned to attorney Camille Vasquez this week.