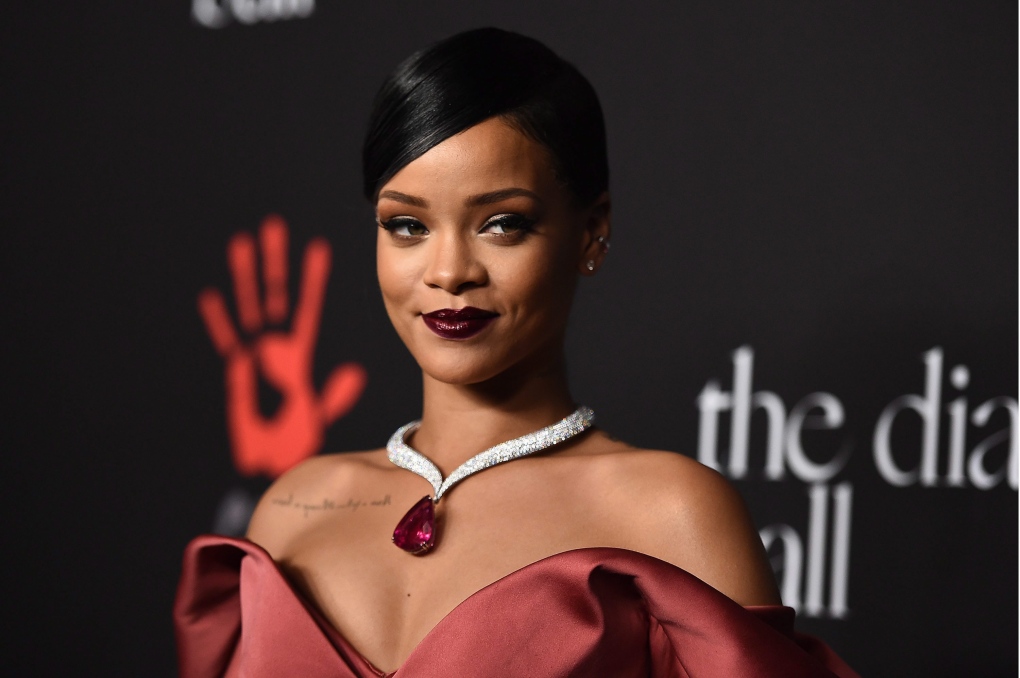 The 'Diamonds' hitmaker knew from a young age that she wanted to be a singer so honed her craft by mimicking her favourite artists, such as Mariah Carey, Canadian songstress Celine Dion and reggae legend Bob Marley.

She said: "I was always drawn to music and singing. By the time I was eight, I knew I wanted to sing.

"I loved Mariah Carey, Celine Dion, Bob Marley. I would watch their videos all day long on TV because that's what they would play in the Caribbean.

"I would start mimicking everything I heard, everything Mariah did, I would try to do."

Rihanna - who grew up in Barbados - was determined to make music that would be popular all over the world, even in places she had never seen, and eventually stopped copying her idols and found her own style.

She added to Grazia magazine: "I wanted to make music that could be heard in parts of the world that I'd never been to.

"I tried to make my own tone. Then you hear your own voice and when you eventually find your voice, that's when you get really serious about it."