Rhode Island farmhouse that inspired horror movie 'The Conjuring' for sale for US$1.2 million 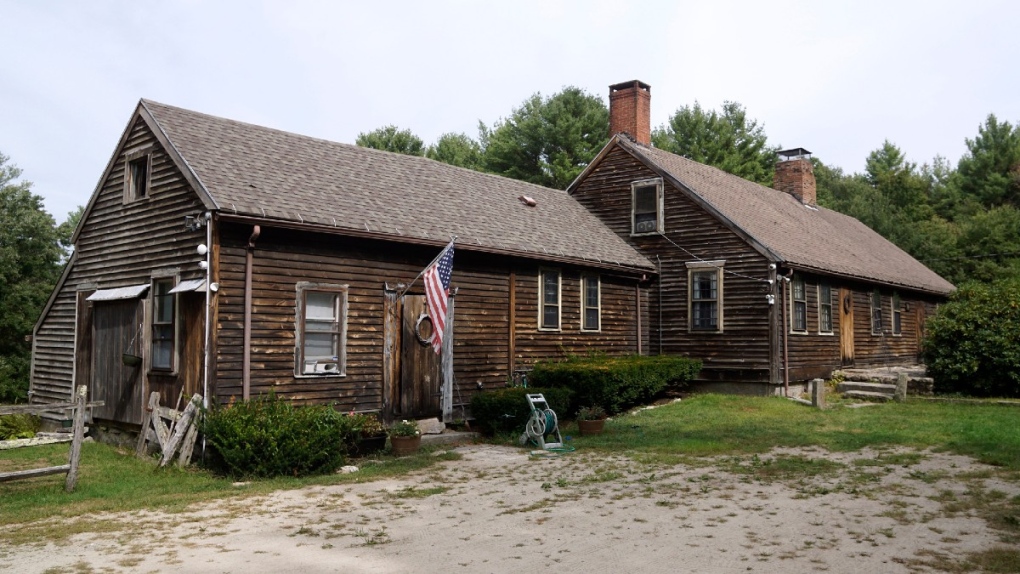 The Rhode Island farmhouse that inspired horror movie 'The Conjuring' is up for sale. (Source: Kris Craig / The Providence Journal / USA Today Network via CNN)

Looking for a new home and not too worried by things that go bump in the night?

You could be in luck. The purportedly haunted Rhode Island farmhouse that inspired the 2013 horror movie "The Conjuring" has just gone on the market for US$1.2 million.

According to real estate agent Mott & Chace Sotheby's International Realty, the 3,109-square-foot home on 8.5 acres in Burrillville is "one of the most well-known haunted houses in the United States."

"Legend has it, the home is haunted by the presence of Bathsheba Sherman, who lived in the house in the 1800s," the company said in a press release. "To this day, countless happenings have been reported."

These supposed supernatural happenings have been documented across pop culture in documentaries and on the big screen.

While the "The Conjuring" wasn't actually shot at the property, it were based on the chilling experiences of the Perron family, who lived in the early 19th-century house in the 1970s.

The film, directed by James Wan and starring Vera Farmiga, follows a family terrorized by spirits that haunt their home.

A third chapter of the movie franchise, entitled "The Conjuring: The Devil Made Me Do It," was released in June.

The spooky farmhouse was last sold in 2019 for $439,000 to Jennifer and Cory Heinzen, who hosted events at the site and rented rooms overnight to paranormal investigators, the Wall Street Journal reports.

And the property seems to have lived up to its creepy reputation -- albeit with some benefits.

"The current caretakers have reported countless happenings in the house, and have turned overnight guest bookings and group events on the property into a steady successful business," the listing adds.