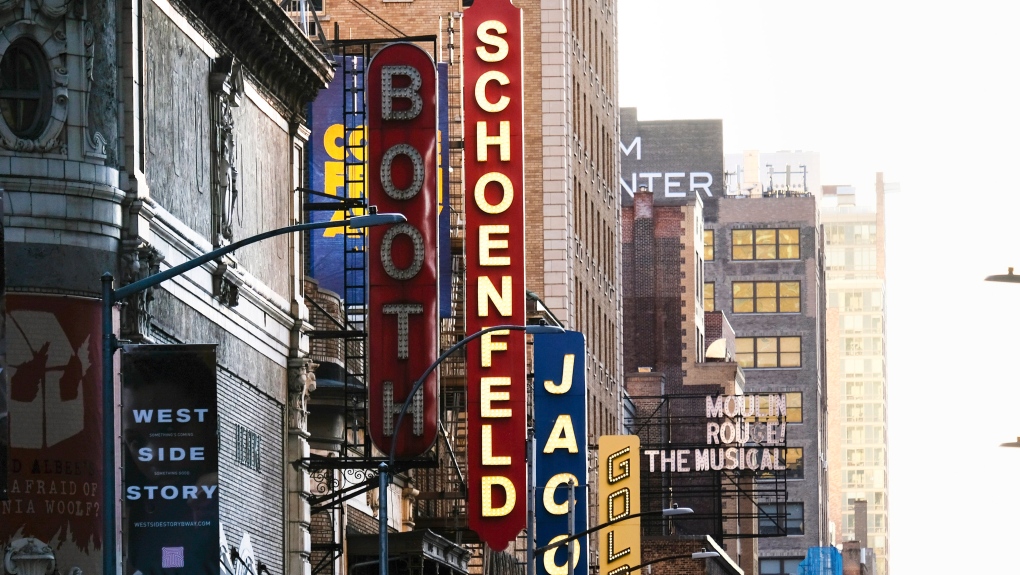 NEW YORK -- A new report on racial representation on New York stages has found that little has been changing -- there remains an over-representation of white actors, writers and directors.

The annual study, "The Visibility Report: Racial Representation on NYC Stages," from the Asian American Performers Action Coalition, analyzed the 18 largest non-profittheatres as well as Broadway companies in New York City during the 2017-18 season.

The 2017-18 season did see some breakthroughs for people of colour -- including Young Jean Lee becoming the first Asian American woman playwright produced on Broadway and the Tony-winning "The Band's Visit," a musical set in the Middle East. But the report warned against celebrating examples that "often serve as the poster child of diversity for a particular season, encouraging a false sense of progress."