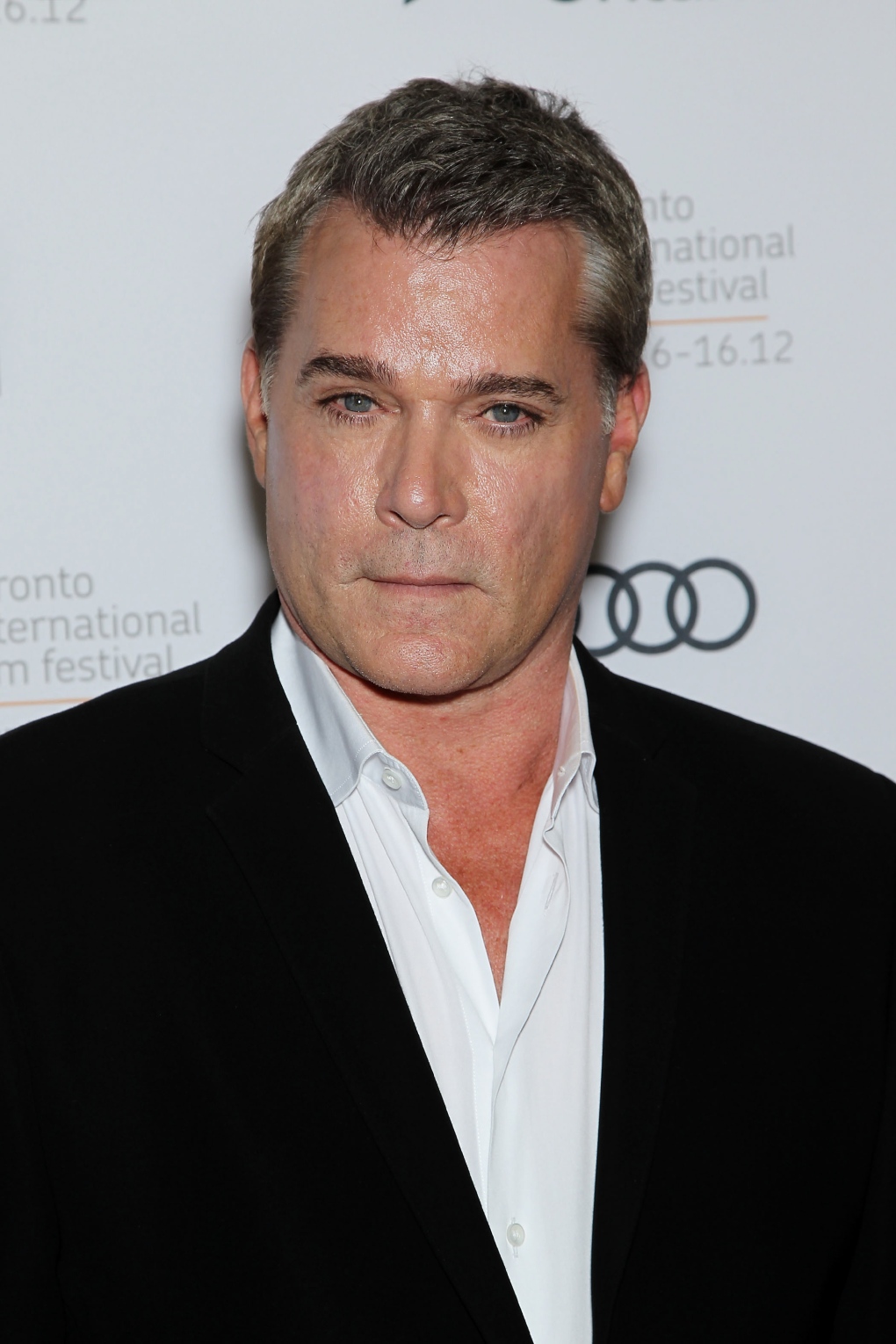 Ray Liotta attends the premiere for 'The Iceman' at The Princess of Wales Theatre during the Toronto International Film Festival in Toronto on Monday Sept. 10, 2012. (Starpix / Marion Curtis)

PASADENA, Calif. -- Ray Liotta knows that he's firmly cemented in the public's mind as the real-life mobster he played in the 1990 movie "Goodfellas."

Even if the 62-year-old actor has moved on, working steadily over the years, he found out not everyone else has done so. "I've done a lot of independent movies that I thought were very good, but it's hard to get people to see them," he told a TV critics gathering on Wednesday.

Liotta has found his profile rising again with his role as a dirty cop opposite Jennifer Lopez on NBC's drama "Shades of Blue," which returns for its second season on March 5. It's the first extended TV role of his career.

"It reminded people that I know how to do this," Liotta said. "I've definitely had an up-and-down career, and this has definitely put me back in the public eye."