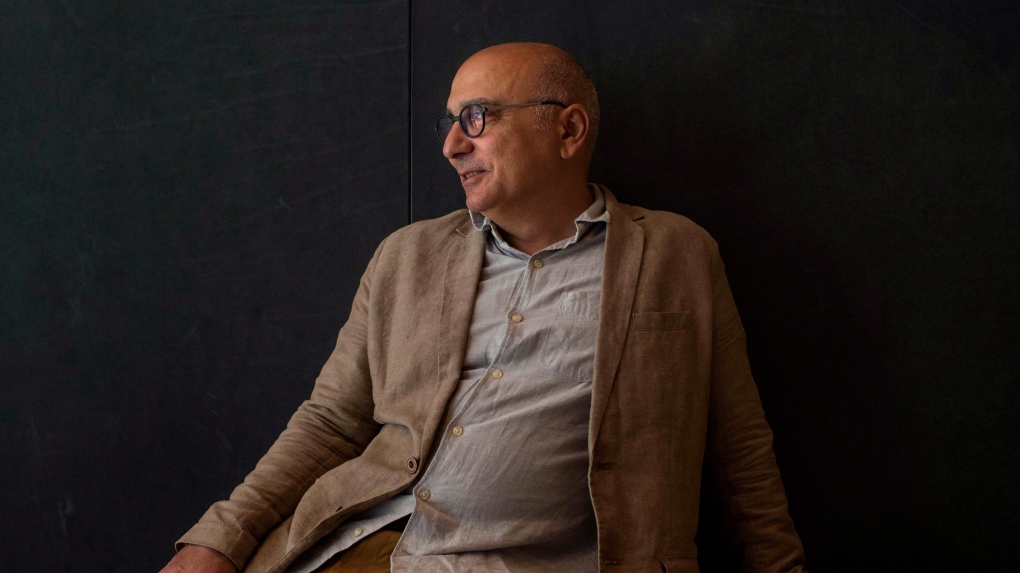 Rawi Hage, Suzette Mayr and Kim Fu are among the finalists for this year's $100,000 Scotiabank Giller Prize.

Hage, a four-time Giller nominee, is recognized for "Stray Dogs," published by Knopf Canada, a globe-spanning short story collection that follows an array of travellers searching for connection.

Calgary-based Mayr earned a nod for her novel "The Sleeping Car Porter," from Coach House Books, which follows a queer, Black sleeping car porter making a treacherous trip from Montreal to Vancouver in 1929.

She was previously longlisted for the prize in 2011 for her novel "Monoceros."

Fu, who was born in Canada and is based in Seattle, landed on the list for "Lesser-Known Monsters of the 21st Century," a book of short stories that blurs the lines between the real and the fantastic, published by Coach House Books.

Also in the running are two debut novelists: Noor Naga, who made the cut for "If an Egyptian Cannot Speak English," published by Graywolf Press, and Tsering Yangzom Lama, who is nominated for "We Measure the Earth With Our Bodies," published by McClelland & Stewart.

The prize will be presented on Nov. 7.

The Giller awards $100,000 annually to the author of the best Canadian novel, graphic novel or short story collection published in English, and $10,000 to each of the finalists.

The Giller was established by Jack Rabinovitch in 1994 in memory of his late wife, literary journalist Doris Giller.

Alberta Health Services has procured five million bottles of children's acetaminophen and ibuprofen and will distribute it first across the province, then across Canada, the Alberta government says.

A man was arrested Tuesday on suspicion of assault after an egg was allegedly hurled towards King Charles III during a visit to a town centre, police said.

The suspect accused of entering a Colorado LGBTQ2S+ nightclub clad in body armor and opening fire with an AR-15-style rifle, killing five people and wounding 17 others, was formally charged with hate crimes as well as murder on Tuesday.