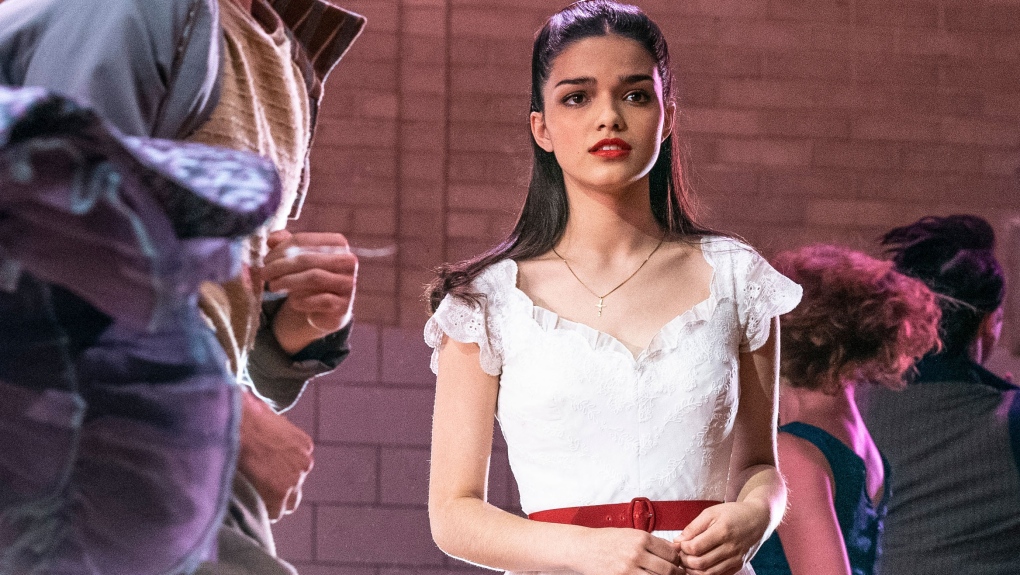 Rachel Zegler is going from the West Side to Disney.

Zegler, who will make her feature film debut in December in the long-awaited Steven Spielberg-directed "West Side Story," has been cast to play iconic Disney princess Snow White in an upcoming live-action reimagining of the story, Disney confirmed to CNN.

"Rachel's extraordinary vocal abilities are just the beginning of her gifts. Her strength, intelligence and optimism will become an integral part of rediscovering the joy in this classic Disney fairytale," director Marc Webb said in a statement.

Webb, whose other films include "(500) Days of Summer" and "The Amazing Spider-Man," has been signed on to direct the new take on Snow since May 2019.

Production is anticipated to begin in 2022.