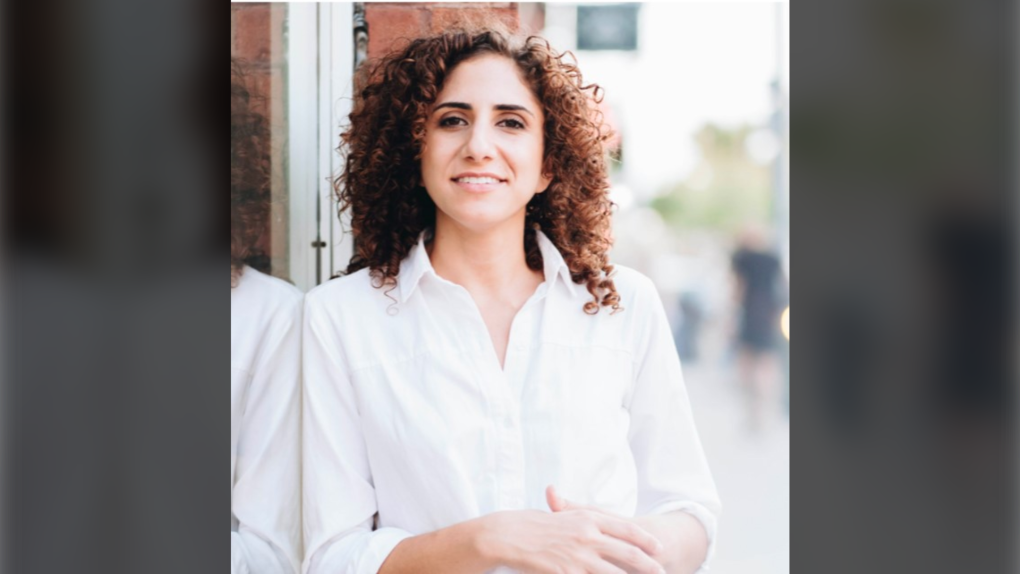 The Toronto-based director of the new documentary "Queering the Script," which explores that very subject matter, says she thinks the industry is listening to LGBTQ audiences and increasing the number of queer characters and storylines on the small screen.

But it seems more steps are needed at the executive level.

"What I inferred from a lot of my interviews with the producers and writers and creators of shows from the doc, was that there was a layer above them that is staying the same," Zilkha said this week in a phone interview.

"They were very reluctant to obviously go into deeper detail, but the idea that came through is the people signing the cheques are still, like, middle-aged, rich white men."

Airing Thursday on Hollywood Suite's 00s Movies channel and Friday on OUTtv, "Queering the Script" looks at queer fandom and focuses particularly on the portrayal of queer women TV characters.

"I didn't realize how many terrible endings that lesbians faced until it was put in front of me," said Zilkha, who is openly queer herself.

"So in some ways this film was quite therapeutic and it opened back up some stuff that I didn't even realize that media affected me in that way."

The film looks at a lack of racial diversity and leading roles in LGBTQ representation on TV, and the problem of "queerbaiting," in which a show hints that a character is queer in order to lure certain audiences but then doesn't deliver on that.

It also examines how queer TV viewers' passion and activism has affected change in the industry through fan fiction, posts on social media and events like ClexaCon, a convention for LGBTQ women and allies.

"It might not be the largest or the widest audience, but it has a quality to it," said Zilkha.

Zilkha grew up in Montreal and said the queer characters on "The L Word" gave her a sense of hope and direction about what her life could look like after she came out of the closet.

But she was never a so-called "fangirl" like those in the doc, and when she heard about that subculture, she wanted to make a film to highlight the power of that community but also how it's been exploited.

She shot the film for much of 2018 and spoke with a variety of fans, celebrities and experts about queer characters in shows including "Xena: Warrior Princess," "Buffy the Vampire Slayer," "The L Word" and "The 100."

Homegrown projects in the doc include "Carmilla," "Orphan Black" and the Canadian-American co-production "Wynonna Earp."

"I think creators are being held way more accountable, not just about putting these characters in, but creating better representation," said Zilkha.

"Like we said in the doc, that doesn't mean happy representation, it doesn't mean picture-perfect characters -- it just means more diverse and more complex representation. And once people see that can happen and that it actually draws in more of an audience, I think it will continue to go up."

Indeed, it seems those numbers are increasing.

In November, a report from the LGBT advocacy group GLAAD said the percentage of LGBTQ series regulars on TV had reached an "all-time high," and that the racial diversity of LGBTQ characters on broadcast and cable had also increased significantly, while streaming saw a decrease.

"I think what we're starting to see is some risks being taken narratively and creatively with queer characters," said Zilkha, citing recent examples including "Killing Eve" and "Vida."

But Zilkha feels more progress can be made by having more queer, trans and marginalized voices at the helm of their own stories.

"They don't have to be the creators, per se, all the time," Zilkha said, "but they need to be in the room driving these narratives, because that's what gives it the richness and the authenticity that allows those stories to be told.

This report by The Canadian Press was first published Jan. 8, 2020.