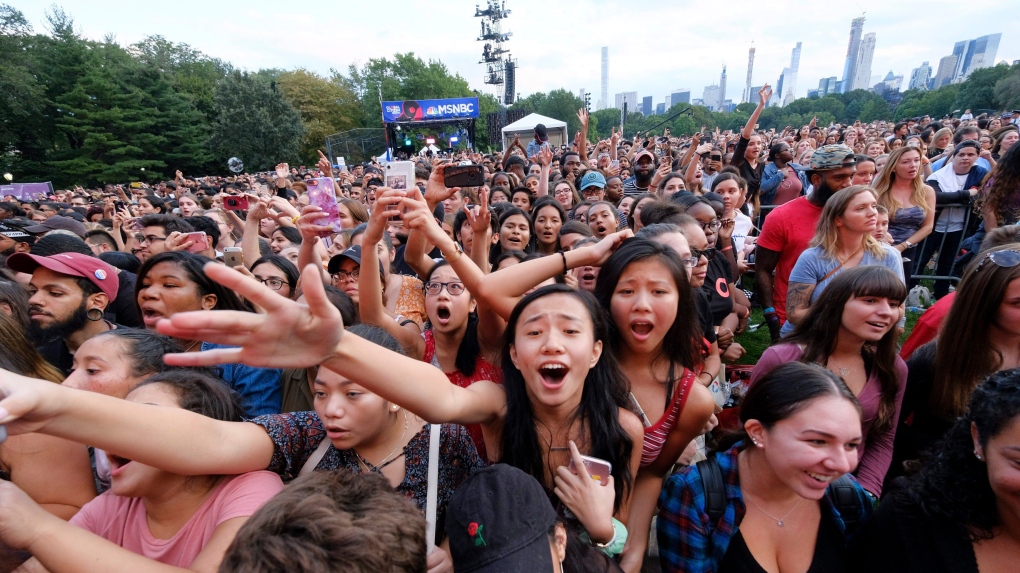 NEW YORK - Queen and Adam Lambert, Pharrell Williams and Alicia Keys are some of the headliners at the 2019 Global Citizens Festival.

Organizers on Tuesday also announced OneRepublic, H.E.R and Carole King are among the other artists who will appear at the event on the Great Lawn in New York's Central Park on Sept. 28.

Deborra-lee Furness and Hugh Jackman will return as hosts.

The festival calls on government and businesses to fight infectious diseases, empower women and girls around the world, combat plastic pollution and provide quality education for all.

It coincides with the annual UN General Assembly meetings.