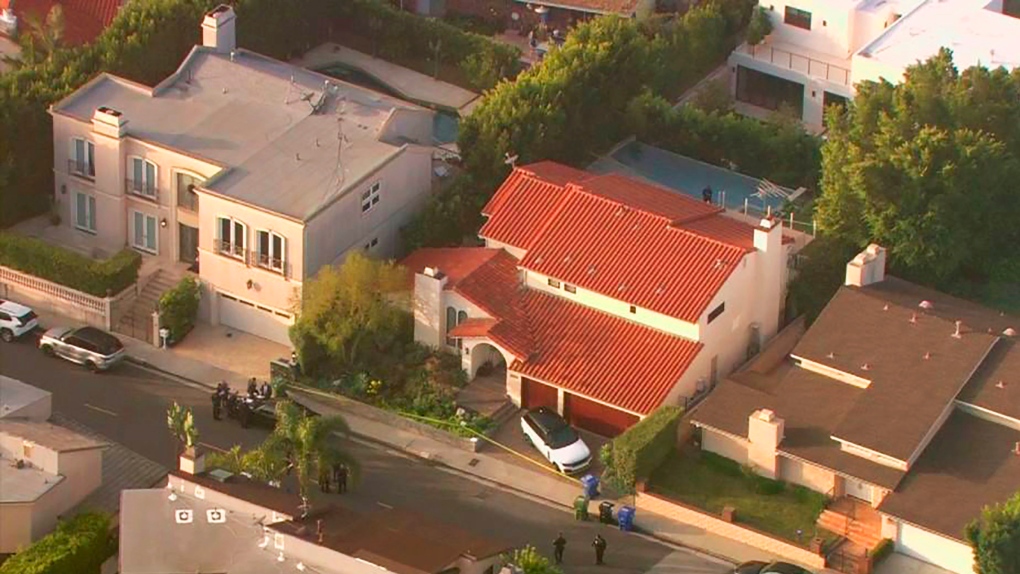 LOS ANGELES -- Authorities believe rising rapper Pop Smoke was shot and killed during a Los Angeles home-invasion robbery in February after his social media posts led five suspects to the house he was renting.

Los Angeles police had initially discounted a robbery theory in the days after the 20-year-old rapper's death February 19th at a home in the Hollywood Hills.

They stole items from the home, though Tippet said he could not divulge what was taken.

Tippet says they believe that it was a robbery and initially they didn't really have the evidence but then discovered some other evidence that showed this was likely a home invasion gone bad.

All are believed to be members of a South Los Angeles gang, which Tippet would not name, and at least some of them are believed to be linked to the 2019 homicide of an 18-year-old man when a fight escalated into a shooting outside the Rose Bowl in Pasadena.