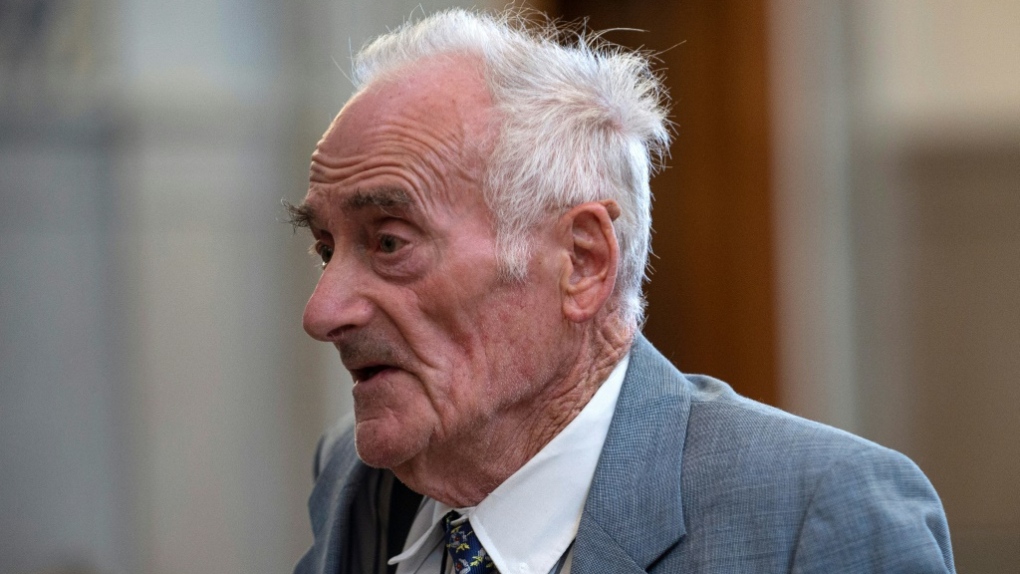 Pierre Le Guennec and his wife were first given two-year suspended terms in 2015 after being convicted of possession of stolen goods over the huge trove of works by Picasso. (AFP)

A French court on Tuesday confirmed the two-year suspended jail terms given to Pablo Picasso's former electrician and his wife, who hoarded 271 of the great painter's works in a garage for four decades.

The verdict by the Lyon court is the latest twist in a decade-long legal saga, which took the couple, who claim the works were a gift, all the way to France's top appeals court.

Pierre and Danielle Le Guennec were first given two-year suspended terms in 2015 after being convicted of possession of stolen goods over the huge trove of works by Picasso, including nine rare Cubist collages and a work from his famous Blue Period.

That verdict was upheld in 2016 by a higher court but then quashed by the Cour de Cassation, which ordered a retrial.

The former electrician, 80, and his wife, 76, were not in court Tuesday when they were found guilty for a third time.

"It is a triumph of truth and marks the end of a cover-up", said Jean-Jacques Neuer, lawyer for Picasso's son Claude Ruiz-Picasso.

He accused Pierre Le Guennec of playing for art dealers "the role that drug mules play in drug-trafficking", alleging that rich art dealers had sought to exploit the couple.

The Le Guennecs have always denied stealing the works.

At his original trial Pierre Le Guennec claimed that Picasso had presented him with the artworks towards the end of his life to reward him for his loyal service.

But he later changed his account, telling an appeal court that the works were part of a huge collection that Picasso's widow Jacqueline asked him to conceal after the artist's death in 1973.

Le Guennec said he stored more than a dozen garbage bags of unsigned works which Jacqueline later retrieved, except for one bag which she left him saying: "Keep this, it's for you."

The affair came to light when Pierre Le Guennec attempted to get the works authenticated by Claude Ruiz-Picasso in 2010.

The artist's heirs promptly filed a complaint against him, triggering an investigation.

Commenting on the latest ruling, Neuer said: "If you have 271 works by Picasso and you want to put them on the international market you need a certificate of authenticity.

"If you see the Picasso estate and tell them these works fell from the sky or you picked them up from the bric-a-brac market, there is little chance anyone will believe you."