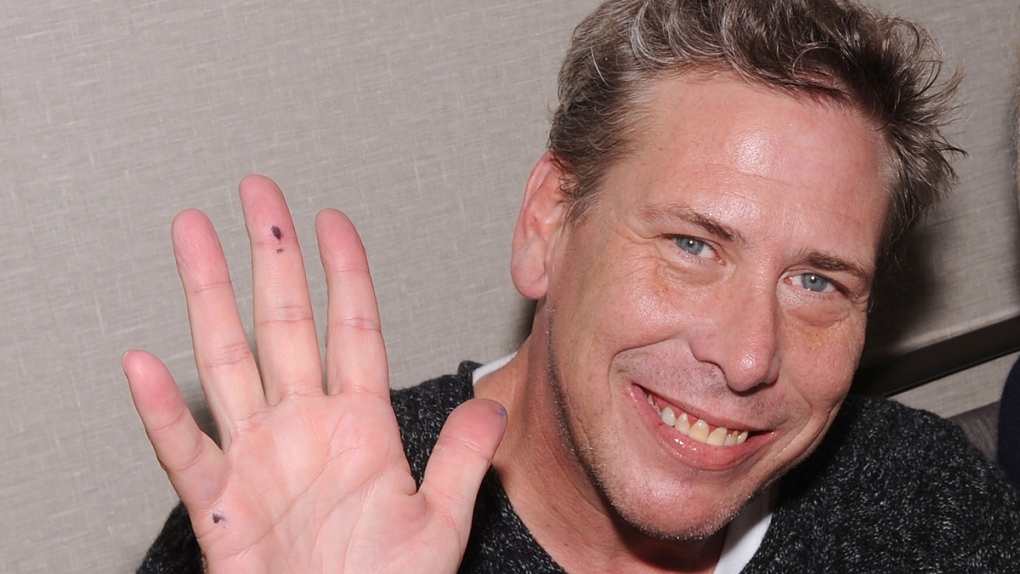 DALLAS -- Philip McKeon, who as a child actor was featured as the son of Linda Lavin's Alice Hyatt in the 1980s CBS situation comedy "Alice," has died in Texas at age 55, a family spokesman said.

Spokesman Jeff Ballard said McKeon died Tuesday after a long illness. He said further details on where and how McKeon died were being withheld at his family's request.

Ballard says McKeon had worked for 10 years in the news department of a Los Angeles radio station before moving to Texas about five years ago to be better able to care for his family. He settled in the Central Texas Hill Country town of Wimberley, about 48.28 kilometres southwest of Austin, where he hosted a local radio show.

Survivors include his mother and Nancy McKeon, his sister best known for playing Jo Polniaczek in the 1980s NBC situation comedy "The Facts of Life."