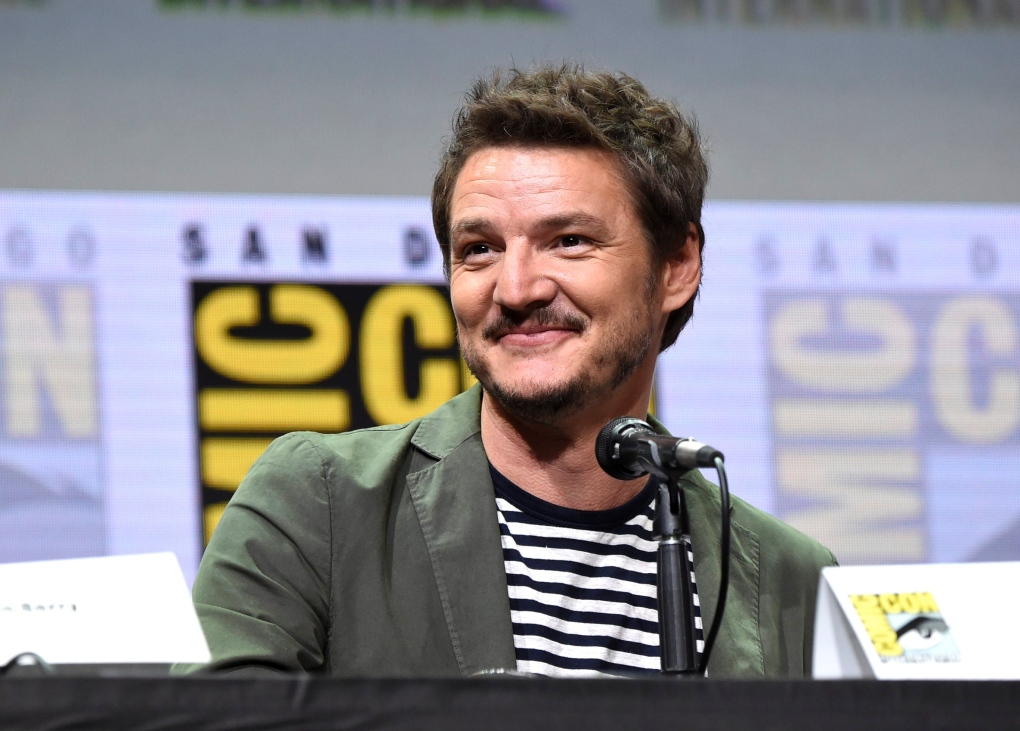 "Narcos" and "Game of Thrones" star Pedro Pascal is to play the lead in upcoming "Star Wars" TV series "The Mandalorian," Disney said Wednesday, as it builds on the beloved and profitable science fiction franchise.

Penned and produced by Marvel mainstay Jon Favreau, the live-action show will follow Pascal's lone gunfighter, making his way in the outer reaches of the galaxy after the fall of the Empire.

"We're having a great time working with this incredibly talented group and excited for everyone to see what we're up to," said Favreau, whose next big screen project will be Disney's "The Lion King" (2019).

Pascal, 43, made his name as the dashing prince Oberyn Martell in "Game of Thrones," and cemented his stardom as drug cop Javier Pena in "Narcos."

The Texas-raised Chilean-American has since broken into the Hollywood mainstream via "Kingsman: The Golden Circle," "The Equalizer 2," and awards season darling "If Beale Street Could Talk."

"Star Wars" has grown into the most lucrative and influential movie franchise of all time since the original film was released in 1977.

Disney paid creator George Lucas US$4 billion for Lucasfilm in 2012, and has already brought out no less than four movies, starting with 2015's "The Force Awakens."

But disappointing box office results for its latest spin-off "Solo: A Star Wars Story" raised questions over whether "Star Wars" fatigue might be setting in, 40 years into a series that once kept respectable three-year gaps between episodes.