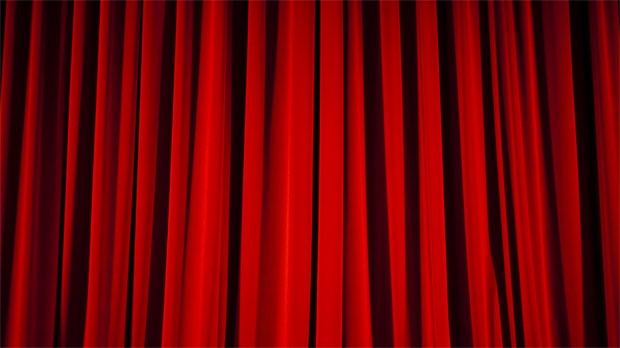 MONTREAL -- Canadian filmmaker Giles Walker, whose live-action short "Bravery in the Field" was nominated for an Oscar, has died.

The National Film Board of Canada says Walker died in Toronto on March 23 after a 10-year battle with cancer.

The NFB says his wife, film editor Hannele Halm, was at his side.

Born in Scotland in 1946, Walker began his career in 1974 as a documentary filmmaker with the NFB.

His docs included the '76 productions "No Way They Want to Slow Down" and "The Sword of the Lord," which both looked at the world of skiing.

Walker then moved into drama, directing and co-writing '79's Oscar-nominated "Bravery in the Field," about a Second World War veteran and young street punk who discover they have more in common than they realized.

The writer, director and producer went on to a prolific screen career, with other film credits including 1993's "Ordinary Magic" starring a young Ryan Reynolds, and 1996's "Never Too Late" with Olympia Dukakis, Cloris Leachman and Corey Haim.

The NFB says Walker was a key figure in the development of the film board's alternative dramas, which combined dramatic storytelling with non-professional actors and documentary techniques.

On that front, he created a trilogy on male-female relationships, including the '85 NFB theatrical release "90 Days."

His final collaboration with the film board was the 1990 NFB/Cinepix co-produced dramatic feature "Princes in Exile," about young people with cancer.

This report by The Canadian Press was first published March 31, 2020.