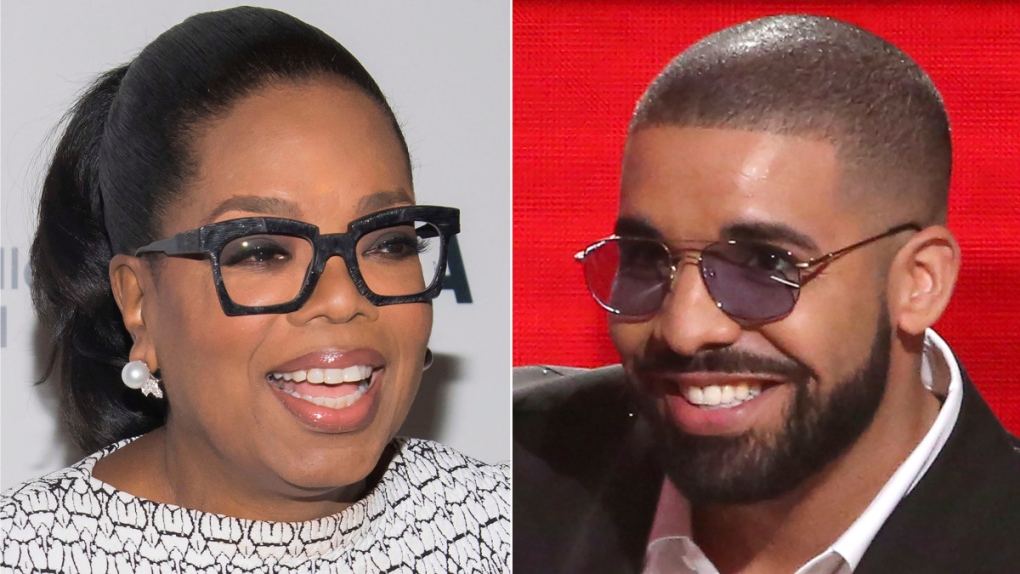 No, the song hasn't officially made the media mogul's annual list, but when asked what she thought of the song, Winfrey exclaimed to The Associated Press: "I love it. I love it. I loveeeeee it! Yes, I love it!"

"Oprah's Bank Account" was released last month and will be featured on Lil Yachty's new album, "Lil Boat 3," to be released this year. The song is currently No. 23 on Billboard's rap songs chart.

In the 9-minute music video for the song, Lil Yachty, as the character Boprah, is dressed like Winfrey and hosts a talk show, where Drake appears as his guest. Lil Yachty also interviews DaBaby in the clip.

"I haven't seen the video," Winfrey said, adding: "But it's nice to be in a Drake song no matter what -- especially for your bank account, OK!"

"Oprah's Bank Account," which debuted on the Billboard Hot 100 chart last month, became Drake's 208th song on the all-genre chart. It helped the rap star set a new record for most songs on the chart as he surpassed the 207-song run by the "Glee" cast, who had success with cover versions of well-known songs that would debut on the charts after episodes aired.