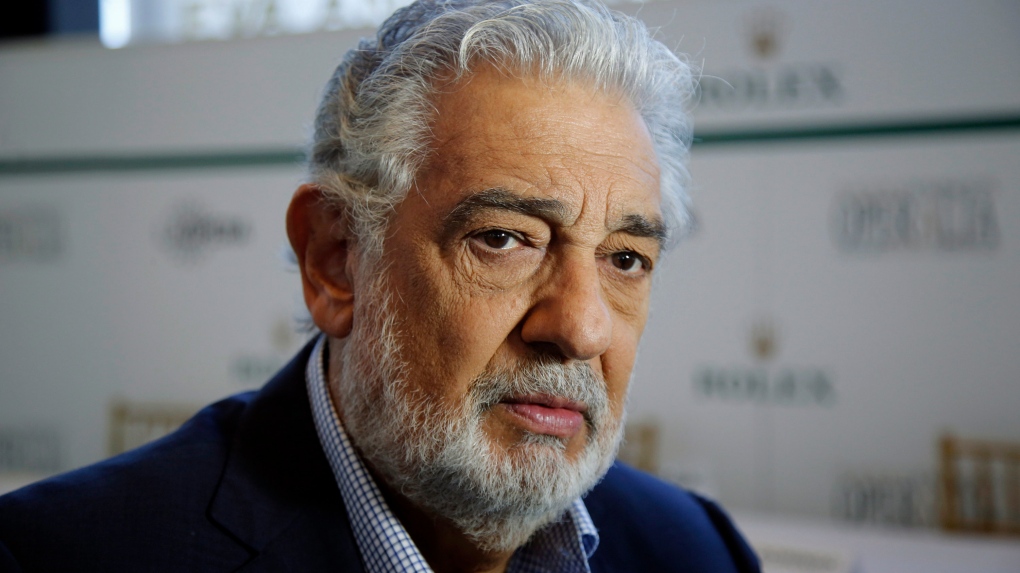 Opera legend Placido Domingo has been hospitalized in Acapulco, Mexico, with complications related to coronavirus, according to the singer's spokesperson.

"He is doing well and is responding to treatment," Domingo's spokesperson said in a statement to CNN.

Domingo announced on his Facebook page last week that he had tested positive for the disease. He encouraged his fans to wash their hands and follow the guidelines and regulations that local governments have put in place.

"Together we can fight this virus and stop the current worldwide crisis, so we can hopefully return to our normal daily lives very soon," Domingo wrote.

The 79-year-old Spanish tenor resigned as general director of the Los Angeles Opera last year, after being accused of sexual harassment.

While Domingo denied all allegations, the Los Angeles Opera's independent investigation into 10 allegations of sexual harassment by Domingo were found to be credible earlier this month.