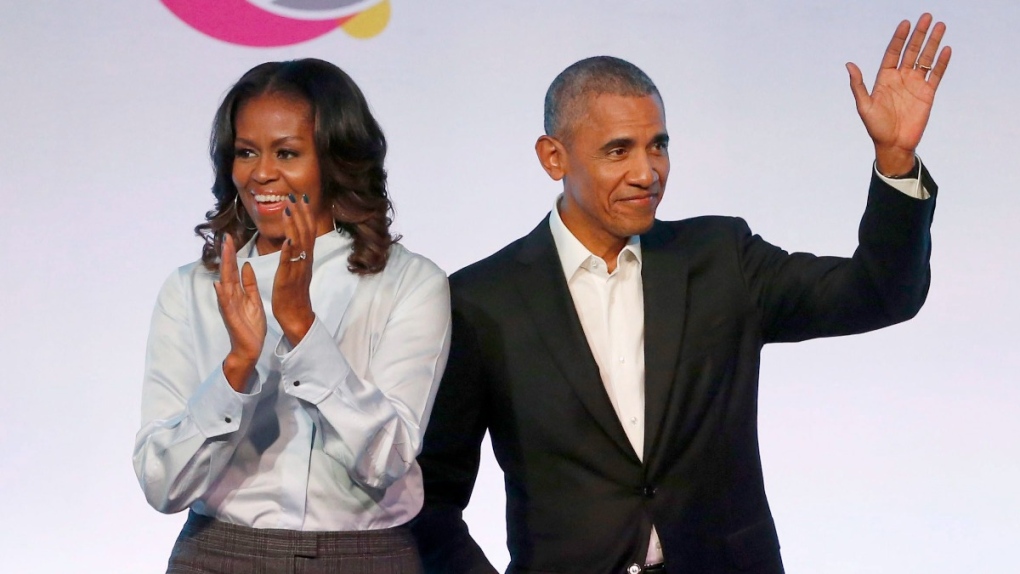 The terms of the agreement announced on Tuesday were not disclosed. The deal gives Audible the right to have a first look at the new material before others in the industry get access to it.

Higher Ground signed its first podcast deal with Spotify in 2019 and went on to make shows such as "The Michelle Obama Podcast" and "Born in the USA," a series of conversations between former U.S. President Barack Obama and musician Bruce Springsteen.

But the Swedish audio-streaming platform declined to renew its deal with the Higher Ground, prompting the Obamas to seek new partners, Bloomberg News reported in April.

The report had said that Higher Ground was then in talks with other distributors about a deal worth tens of millions of dollars, among the most lucrative in the podcasting business.

Reporting by Rithika Krishna in Bengaluru; Editing by Aditya Soni

Big news to share today. @HGMedia, @BarackObama and @MichelleObama - welcome to Audible! Read on for more about our exciting announcement. https://t.co/tWH5DtixTQ