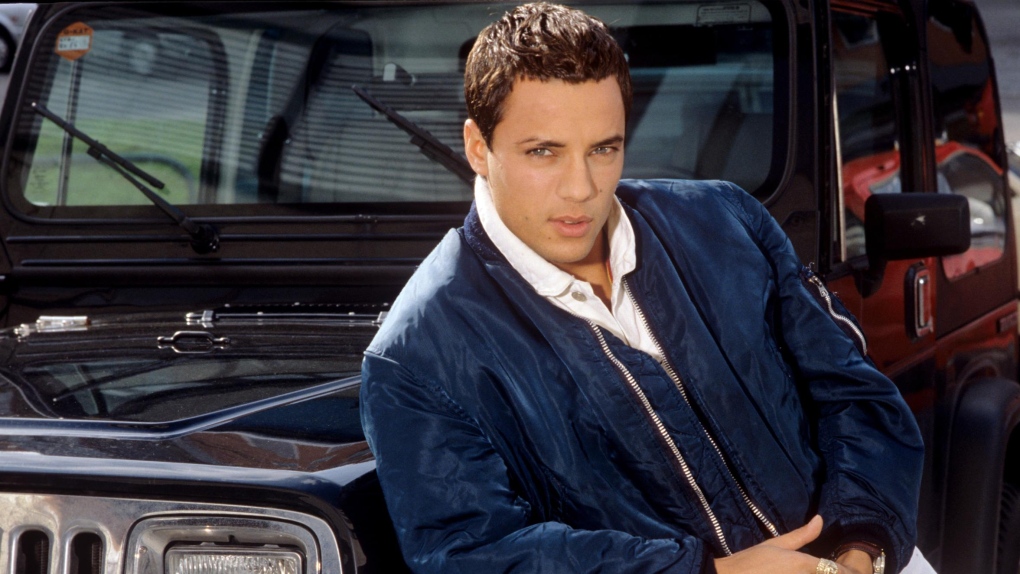 Nick Kamen, the British model and singer who appeared in a famous 1985 Levi's commercial, has died at the age of 59. (Fryderyk Gabowicz/picture alliance/Getty Image/CNN)

Nick Kamen, the British model and singer who appeared in a famous 1985 Levi's commercial, has died at the age of 59.

A friend of the family confirmed his death to the PA Media news agency on Wednesday.

The agency said it understood that Kamen -- born Ivor Neville Kamen -- died on Tuesday night after a long illness.

Kamen's friend and fellow singer Boy George led the tributes on social media, sharing a photo of the pair together on Instagram.

"RIP to the most beautiful and sweetest man Nick Kamen!" he wrote.

Following the news of Kamen's death, Duran Duran bassist John Taylor described him as "one of the loveliest and gentlest men I ever met" while sharing an old picture of late star.

Born in Essex, southeastern England, Kamen catapulted to fame when he appeared on the cover of "The Face" magazine in 1984, wearing lipstick, aviator glasses and a ski hat.

He became a global sex symbol the following year, when he stripped down to his boxers in the memorable 1985 Levi's 501 commercial, soundtracked by Marvin Gaye's "I Heard It Through The Grapevine."

After parlaying his popularity into a music career, Kamen collaborated with Madonna on the 1986 record "Each Time you Break my Heart." The track, from his eponymous debut album, was co-written by Madonna and Stephen Bray, and featured Madonna's backing vocals. It peaked at number 5 in the U.K. singles chart.