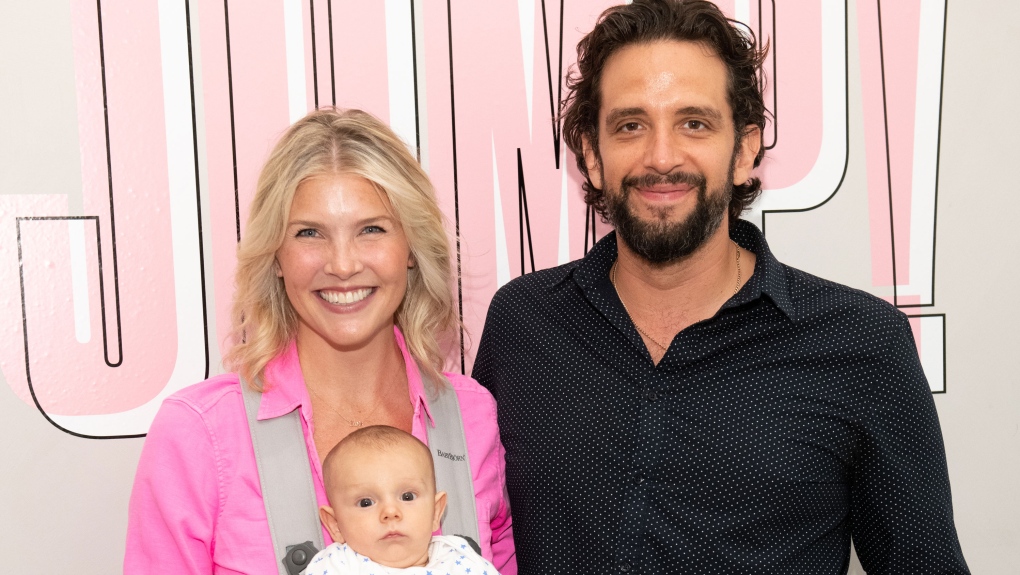 Nick Cordero would likely need a double lung transplant to heal the damage he's suffered from complications of COVID-19.

On Thursday, the Broadway star's wife Amanda Kloots told "CBS This Morning" host Gayle King that "a lot of things would have to line up" in order for a transplant to take place.

"That is most likely the possibility," Kloots said of the transplant. "A 99 per cent chance that he would be needing that in order to live the kind of life that I know my husband would want to live."

She said Cordero is still "extremely weak" after being in the intensive care unit of the hospital for three months.

She visits him in the hospital every day, she told King, calling it "vicious circle or the ICU dance because you just feel like you're in this momentum of going around, around, around like a hamster wheel."

But, still, Kloots said she is trying to remain positive.

"They told me four times that he won't survive. Sometimes even he won't survive through the night, but he has," she told King. "He's fighting. I see it every day. Nick's doctor sees it. And as long as he's in there and fighting, I'll continue to fight with him."

She continued: "I tell him every day before I leave, I say, 'Okay, here's what you have to focus on. The two of us sitting in our new house, Elvis is in bed and we're listening to 'Our House' in our, you know, home in Laurel Canyon."

Cordero and Kloots are parents to their one-year-old son, Elvis.

Cordero, who was admitted to the hospital in late March, is out of a coma and is COVID-negative, according to his wife. He had his right leg amputated and had received a temporary pacemaker for his heart that has since been removed. He is now "stable," Kloots added.

"He is doing okay. He's stable," she said. "He can still open his eyes, and when he is alert and awake, he'll answer commands by looking up or down, yes or no questions. When I'm asking him, he will even try to smile or move his jaw. The nurses have all said that he answers my questions the best."