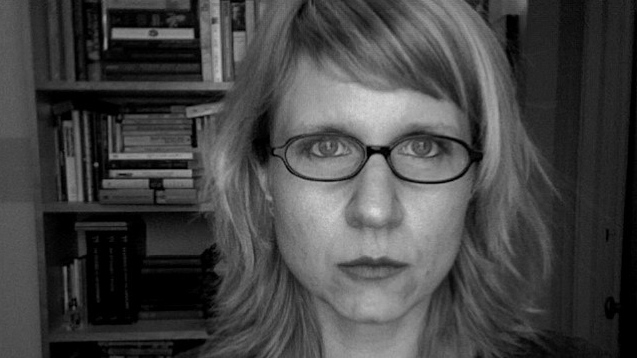 Janice Zawerbny, a senior editor at HarperCollins in Toronto, is shown in a handout photo. A new literary prize worth $200,000 aims to raise the profile of female authors in the United States and Canada. The Carol Shields Prize for Fiction will carry an annual award of $150,000 for the winner, and $12,500 to four finalists. THE CANADIAN PRESS/HO

A new literary prize worth $200,000 aims to raise the profile of female authors in the United States and Canada.

Janice Zawerbny, senior editor at HarperCollins in Toronto, says the prize was established to address the inequality women face in the publishing world.

Zawerbny says it's named after Shields because of the late author's advocacy work and mentorship of female writers. Shields, Pulitzer Prize-winning author of "The Stone Diaries," was also a dual Canada-U.S. citizen.

Zawerbny is one of the founders of the project along with Canadian novelist Susan Swan. They formed an international committee of women in the arts who support the award, including celebrated authors Margaret Atwood and Jodi Picoult.

The prize will be handed out each spring starting in 2022, chosen from a long list of 15 books. Financial support comes from corporate and private sponsorships. Eligible women and non-binary writers must be residents or citizens of the U.S. or Canada, and the books must be published in English in those two countries.

They hope to address that imbalance with The Carol Shields Prize.

"This is about economic equality; it's about recognizing women's contributions to the cultural economy of Canada the United States," Zawerbny says.

This report by The Canadian Press was first published Feb. 7, 2020.