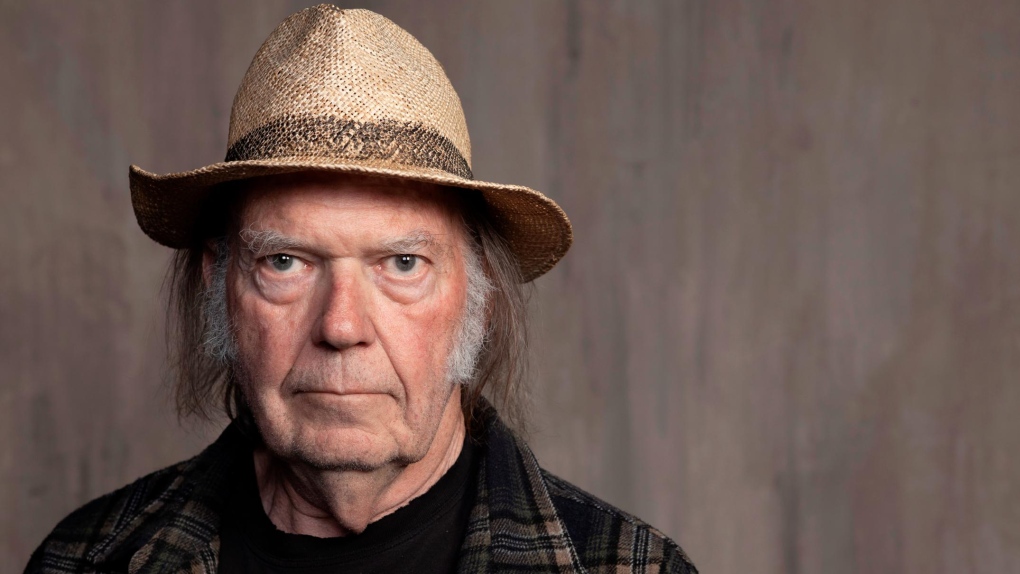 Neil Young, an outspoken advocate for COVID-19 safety and prevention, doesn't want his music to share a home with vaccine misinformation. (Rebecca Cabage/Invision/AP/CNN)

Neil Young, an outspoken advocate for COVID-19 safety and prevention, doesn't want his music to share a home with vaccine misinformation.

In a now-deleted post on his website, Young asked his managers and record label to remove his music from Spotify because he said the music and podcast platform is "spreading fake information about vaccines -- potentially causing death to those who believe this disinformation spread by them." (Rolling Stone originally reported the text of the deleted post.)

"I want you to let Spotify know immediately TODAY that I want all my music off their platform," the 76-year-old said in Monday's post, according to Rolling Stone. "They can have Rogan or Young. Not both."

"Rogan" refers to Joe Rogan, the exceedingly controversial podcast host who has made frequent false and inaccurate claims surrounding vaccines and COVID-19.

Earlier this month, a group of more than 250 scientists, doctors and nurses penned an open letter to Spotify condemning the streamer for platforming Rogan and calling on Spotify to warn its listeners about misinformation.

"The Joe Rogan Experience" was Spotify's most popular podcast globally in 2021, according to Variety. It became a Spotify exclusive in 2020, when Rogan signed a multi-year exclusive licensing deal with the streaming service, thought to be worth more than US$100 million, the Wall Street Journal reported at the time.

CNN has reached out to Young's manager, his publicist at Warner Records and Spotify for comment.

Frank Gironda, Young's manager, did confirm to the Daily Beast that the two had discussed Young's concerns and were "trying to figure this out right now." He said, too, that Young was "very upset about this disinformation."