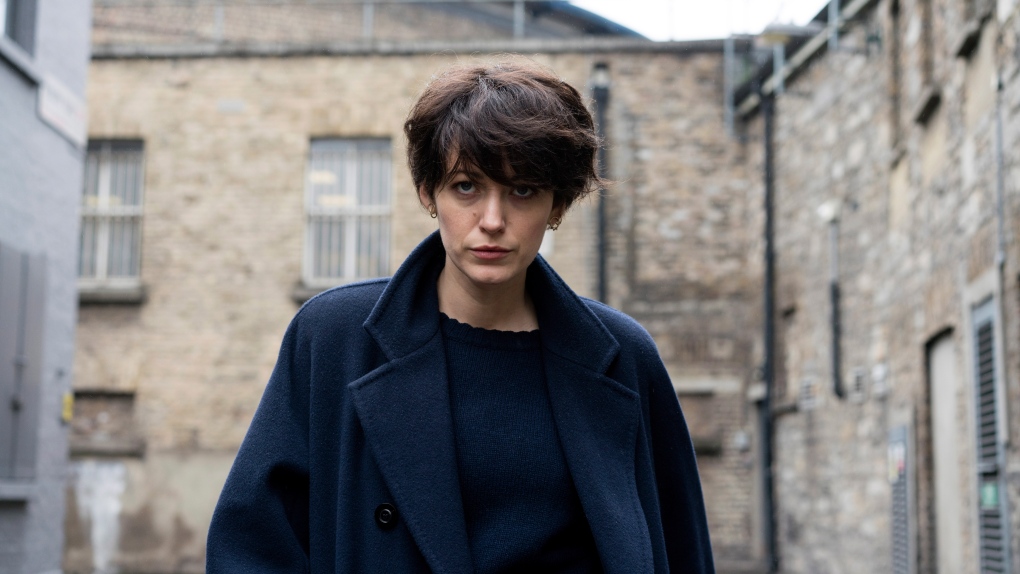 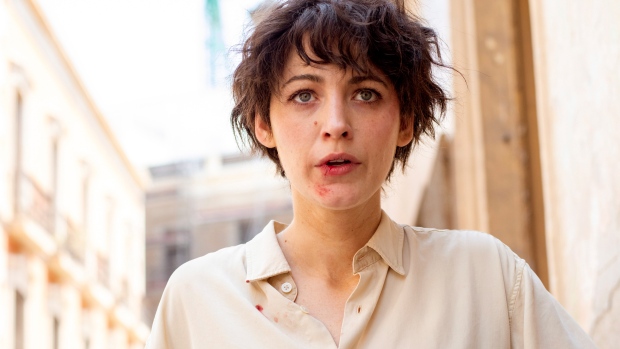 Imagine learning that the plane crash that claimed your family wasn’t an accident but a covered-up terrorist attack. You would be angry and perhaps hungry for revenge but few would go to the lengths as “The Rhythm Section’s” Stephanie Patrick (Blake Lively) in her search for justice.

“I’ll find the people who did this,” she says. “I’ll kill every last one of them.”

Like so many people touched by unimaginable tragedy Patrick turns to drugs and alcohol to blunt the simmering wellspring of emotion that always seems ready to bubble over. In the three years since her family perished in a plane crash she has been pushed to the edge, despondent, leading a life of survivor guilt—she was supposed to be on the plane—and rage.

“I have nothing left,” she says.

When a journalist tells her the crash was actually a case of terrorism and not mechanical failure or an act of God she springs into action, morphing from down ‘n out to knock ‘em out; part La Femme Nikita, part Lisbeth Salander.

“I’ve been dying for three years,” she says to one of her victims. “For you it will only be a few minutes.”

Revenge dramas should be snappy. They should bring the viewer into the story, give them a reason to care about the vengeance but most of all they should be satisfying. Each act of retribution should give our dark sides an electrifying jolt.

Unfortunately, “The Rhythm Section” misses each and every one of these beats. The boilerplate script combined with slack pacing and predictable twists and turns are prettied up with an indie movie sheen but there’s not much here beyond some hand held theatrics and exotic locations.

Lively throws vanity out the window, making the most of an underwritten character. Unlike many other movies in this genre, she isn’t an instant super-spy. She’s jittery, struggling with the job of revenge, which, if we cared about what was happening on screen, might have been a nice twist on the usual insta-spy genre.

For all its style “The Rhythm Section” feels like the victim of a ruthless paring down. The story is truncated without enough information to get invested in the characters. A glimpse or two of Stephanie’s life before the plane crash—the o-so-brief flashbacks don’t count—would have deepened our connection to her and her pain so later, when the going gets rough, we would still be paying attention. 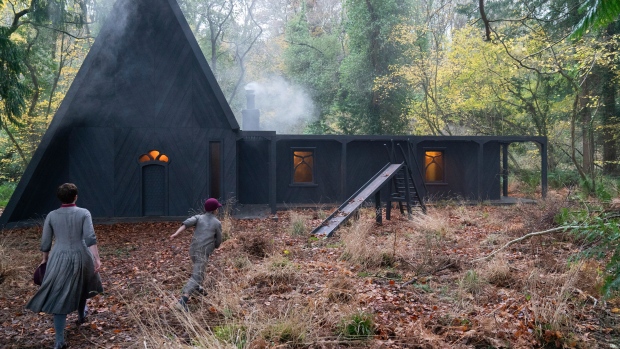 For generations parents have used the German folk tale “Hansel and Gretel” as a way to lull kids to sleep. The story of two kids ditched by their father and step-mother in the forest has always had a scary edge to it but “Gretel and Hansel,” a new, dark reimagining starring “It: Chapter Two’s” Sophia Lillis, would likely leave kids with serious abandonment issues if watched before bed.

Set in the distant past, when we first meet the title characters—sixteen-year-old Gretel (Lillis) and younger brother Hensel (Samuel Leakey)—a lack of money and their mother’s madness see them sent off into a grim fairy tale to fend for themselves.

To the ominous sounds of soundtrack by French pop/rock musician Robin “Rob” Coudert, the duo make their way, scrounging for food, desperate for shelter. They meet The Huntsman (Charles Babalola) who warns them against talking to wolves—“They are charming and handsome but dangerous!”—but doesn’t see fit to caution them against eating the hallucinogenic mushrooms the two starving kids find under a tree. One mind expanding trip later they come across a house. Peering into the window they see a dining table laden with food. Invited in by the elderly Holda (Alice Krige) to eat and rest, they make a deal to trade chores for rent. Holda agrees, but soon Gretel has nightmares.

“Are they the result of too much rich food,” she wonders, “or are they a warning?”

It seems there is more to Holda than Gretel and Hansel first thought. “We are made from the same matter,” Holda says to Gretel. “The same filth.”

The story is certainly based on the Brothers Grimm story of a cannibal witch but screenwriter Rob Hayes enhances the story with “Star Wars” allusions—Will Gretel embrace her Dark Side?—and does things with entrails that even the Brothers Grimm on their grimmest day wouldn’t dare include in one of their stories. The result is a movie heavy on atmosphere and unease but light on actual scares. Shadowy characters appear and disappear, providing some creepy visuals and the occasional jump scare but moments that make the hair stand up on the back of your neck are absent.

Instead, director Osgood Perkins (son of “Psycho” star Anthony Perkins) stresses the intense human side of the horror, the loss of a parent, abandonment and the decisions Gretel must make to ensure her brother’s safety during her coming-of-age. It’s sense of fear is primal, rooted in complicated teen feelings of someone forced to grow up too quickly.

“Gretel & Hansel” is witchier than any other version of the story and has some genuinely creepy moments but comes just shy of making a lasting impression.

Roddy Doyle is best known for writing “The Commitments,” a comedy-drama with a toe tapping score. His new film, “Rosie,” is a much different movie. It won’t make anyone hum “Mustang Sally” on the way out of the theatre but should inspire conversation about homelessness.

Sarah Greene is Rosie, mother of four, partner to restaurant cook John Paul (Moe Dunford). The happy north Dublin family lived in a rented home until the landlord sold the house leaving them stranded. Hopscotching from one hotel to another, they desperately search for new accommodation while trying to camouflage their circumstances from family, friends and their children’s teachers. Increased rents and well-meaning but Kafkaesque assistance bureaucracy leave this family on the edge of having to live in their car.

“Rosie” is a cautionary tale. A gritty, empathic and timely look at the challenges families face when life takes an unexpected left turn. Doyle’s script (his first original screenplay in over 18 years) never sensationalizes the situation or asks for pity, it simply compassionately presents one family’s story of woe.

Director Paddy Breathnach’s background in documentary film lends “Rosie” a neo-realist feel that provides an up-close-and-personal portrait of growing desperation. Long, intimate takes bring an uninterrupted sense of the tragedy affecting the family, a feeling that builds throughout the film’s scant 85 minute running time. Top its benefit it is definitely not a feel-good movie. Doyle and Breathnach offer up no easy answers to Rosie’s plight, just pure naturalistic drama with a social consciousness. 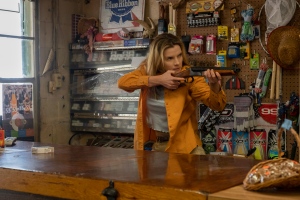