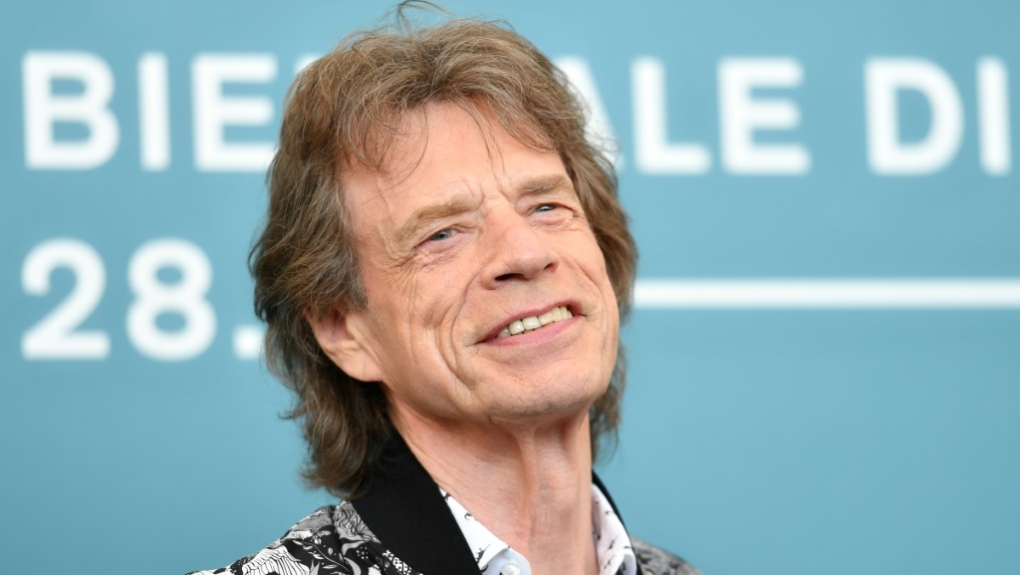 British rock legend Mick Jagger slammed US President Donald Trump for "tearing apart" environmental controls when he should be setting an example for the world. (AFP)

Rock legend Mick Jagger attacked U.S. President Donald Trump for his rudeness and lies Saturday and for "tearing apart" environment controls when America should be setting the standard for the world.

The Rolling Stones singer said he was "absolutely behind" young climate change activists who had earlier occupied the red carpet at the Venice film festival, where he was starring in the psychological thriller, "The Burnt Orange Heresy".

Jagger said he deplored how politics has descended into name-calling, "including in my own country this week" -- a reference to British Prime Minister Boris Johnson comparing opposition Labour leader Jeremy Corbyn to a "big girl's blouse" and a "chlorinated chicken".

The icon, now 76, bewailed "the polarisation and incivility in public life", although the one-time bad boy of 1960s rock admitted he was "not always for civility" himself.

"But when you see it now... in so many countries, including my own this last week, but particularly the U.S., it's a sea change.

"It is not about manners," Jagger insisted, saying he was fearful about "where all this polarisation and rudeness and lying is going to lead us."

More worrying still, said the singer, was that what little environmental safeguards there were were being swept away across the globe.

"We are in a very difficult situation at the moment, especially in the U.S., where all the environmental controls that were put in place -- that were just about adequate -- have been rolled back by the current administration so much that they are being wiped out," he added.

Jagger, who rarely comments on politics, said "the U.S. should be the world leader in environmental control but now it has decided to go the other way.

"I am so glad that people feel so strongly about that that they want to protest," he said, referring to young activists from Greta Thunberg's Friday for Future movement who sprayed "Listen to your children" and "Make the red carpet green" on the festival's red carpet.

Co-star Donald Sutherland echoed his call to protest, and urged people to take to the streets and vote out Trump, Johnson and Brazil's far-right leader Jair Balsonaro.

"Mick is right, the controls (in the U.S.) under Obama were barely adequate -- now they are being torn apart. It's the same in Brazil and they will be torn apart in England" after Brexit," he warned.

"When you are 85 years old and you have children and grandchildren, we will leave them nothing if we do not vote those people out of office in Brazil and in London and in Washington.

"They are ensuring the ruination of the world", something that "we have all contributed to", Sutherland added.

Jagger plays an art collector in a stylish thriller where it "is never clear who is telling truth".

"This movie is about fake(ness) and truth speaks to some of that, so it is part of this modern dialogue," he told reporters.

"We are going through a very strange time. You know you are living in it but you don't know what is going to happen at the end."

They picked out director Theo Court's "White on White", about the genocide of native people in Patagonia, for their sidebar prize.

The last two winners of Venice's Golden Lion top prize -- "Roma" and the "Shape of Water" -- have gone on to win best picture at the Oscars.